A man is kidnapped, beaten and dumped by his ex-girlfriend. The incident happened in Mission last Sunday after unknown males took him from his home at gunpoint. He was forced into a truck and beaten while they travelled, later dumping him in an unknown location. The 27-year-old victim suffered injuries to the head and body and had to be taken to the hospital. The victim saying he recognized his ex-girlfriend 32-year-old Cynthia Alvarez and her sister 35-year-old Natalia Alvarez inside the truck at the time of the kidnapping. Both were arrested and charged with aggravated kidnapping. Both were set a $30,000 cash surety bond and sent to the Hidalgo County adult detention center. 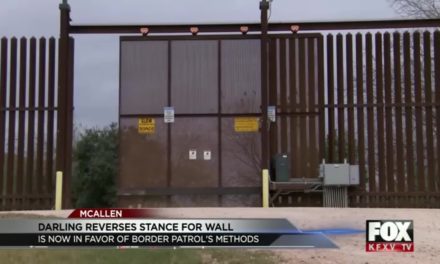 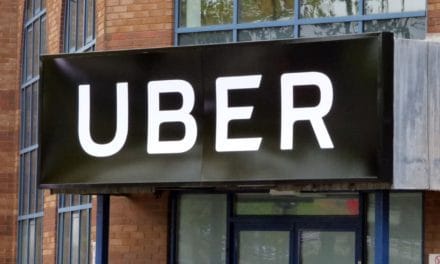 Lawyer to Uber: Turn over data on rape, assault reports from riders 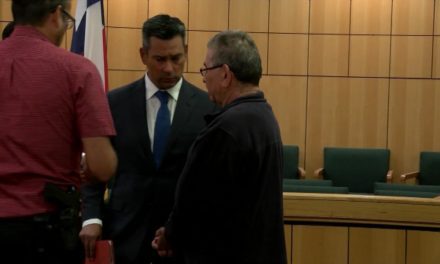 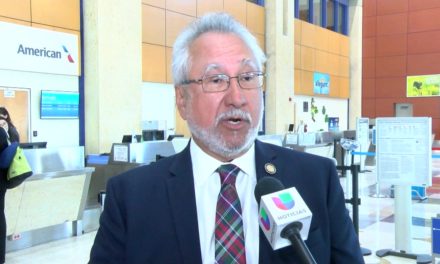