The Webb County Sheriff’s Office is offering an alternative to a physical wall.

This morning, Cuellar met with different law enforcement agencies to present this plan. The main station would be the command center where veterans and deputies will operate the drones and monitor the camera sensors.

“We feel that this “Border S.M.A.R.T.”  will protect our communities. We have to have cameras, drones and sensors and helicopters, people watching the cameras and deputies also respond.”

“Border S.M.A.R.T.” consists of five layers of defense: Marine, automated, terrain, aerial and mobile. To run this operation for five years, it would cost about 90 million dollars and will cover about eight counties.

Since 2016, sheriff Cuellar has pushed for this operation and now he’s looking to expand it.

“Now, one of my proposals is that we have a task force formed by different agencies in the community, not just Webb County, Maverick County  Zapata County.”

Cuellar says he hopes the Laredo Police Department, Constables  border patrol participate and that he gets the funds needed for this operation. 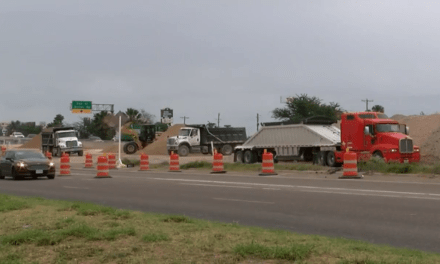 TxDot Says Drivers Should Slow Down and Move In Construction Areas 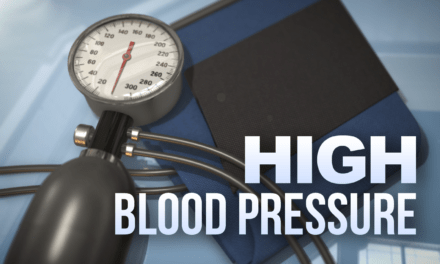 Nearly half of Americans now have high blood pressure, based on new guidelines 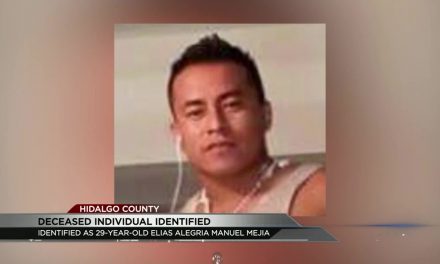 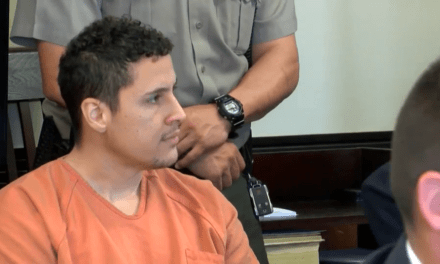