Hidalgo County officials confirmed to us voter turnout increased during early elections and those numbers will most likely increase again on election day tomorrow. Hidalgo County voters have hit the polls during early elections.  Hilda Salinas with the elections department spoke to us about this increase. According to the Hildago County elections department in 2014, there were a total of 29, 267 votes cast but when you compare that to this year, at the moment 36,550 people have voted to make that over a six-thousand person difference in the positive, but when it comes to mail in ballots that’s where the biggest difference can be seen, in 2014, 673 voters sent mail-in ballots and this year  2488 people voted by mail making that over an almost 2,000 voter difference. Your last chance to vote is election day tomorrow from 7 am to 7 pm. 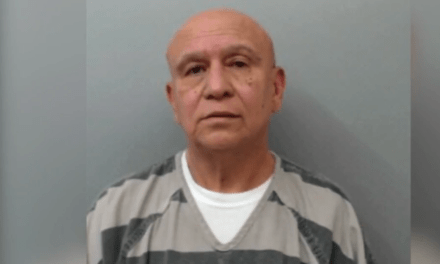 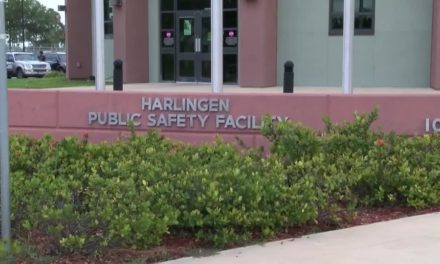 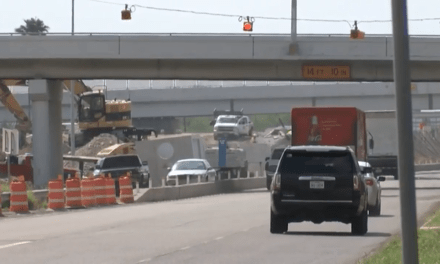 Expressway 83 Construction To Be Completed May 2019 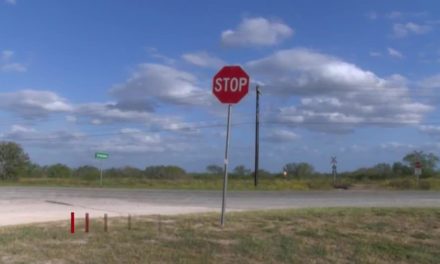