UPDATE: Trial Continues For Woman Accused Of Murdering Her Husband

This morning, a Laredo woman accused of fatally shooting her husband 15 years ago, took the stand.
Bernadette Perusquia is accused of the murder of Juan Perusquia. In front of jurors, Perusquia said that during arguments, her husband would turn aggressive and then apologize. She alleges that on several occasions, her husband would slam her body against the wall and even sexually abuse her.
Perusquia’s trial is still ongoing as she recently appealed her sentencing. 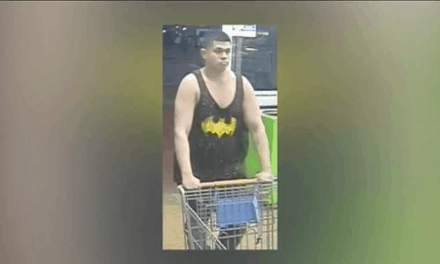 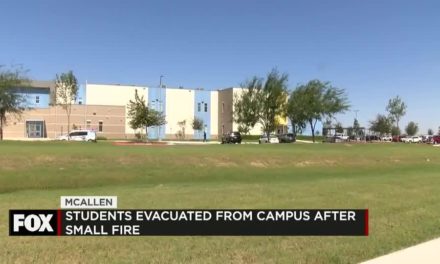 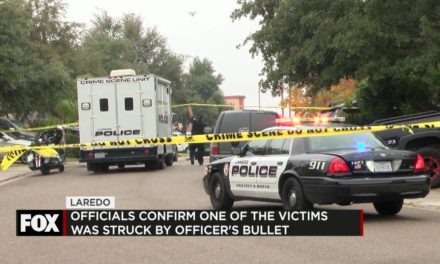 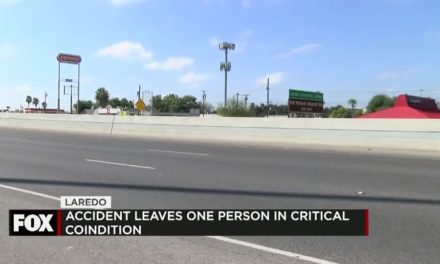