According to the U.S. Attorney’s office, on Friday, a jury took nine hours to convict 36-year-old, Mission resident, Luis Antonio Rodriguez, and 36-year-old, Rogelio Ramos of Pharr of committing wire fraud.
A third defendant — 31-year old, Guadalupe Artemio Gomez of Mission — entered a guilty plea before the trial and testified against the pair.
An investigation revealed that Gomez, Rodriguez and Ramos preyed upon people who did not qualify for traditional home financing. The trio used down payments submitted by their clients on personal expenses like trips to Las Vegas and to buy their own real estate.
In total, 106 people were defrauded of more than 1.8 million dollars.
Their sentencing is scheduled for August 8. 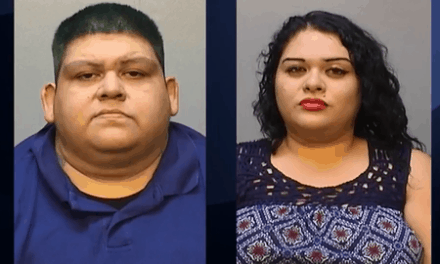 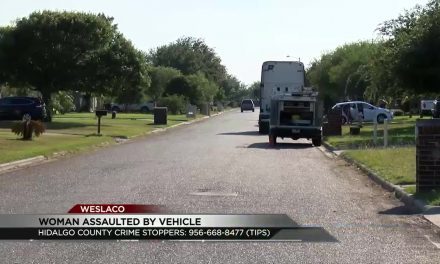 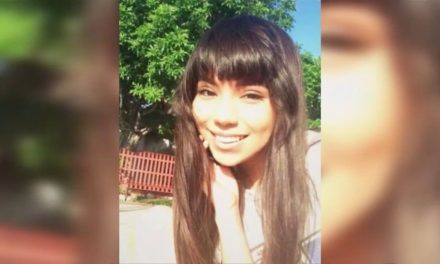 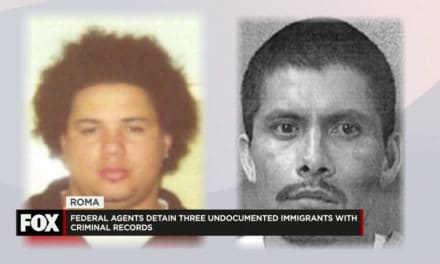