The Anzalduas International Bridge will be expanding due to an increase in the volume of passenger vehicles crossing on that port of entry.

The Anzalduas International Bridge began its operations back in December 2009 – will have an additional two inspection lanes. Bridge superintendent, Rigo Villareal says this represents an opportunity to not only help boost the economy but also help with the traffic in other bridges.

“If we have and the wait times are lower because we have an additional two lanes or booths people tend to not want to wait or cross more often than not, so I think it’s going to improve the economy because they go to macallen mission or anywhere else to shop”

Villareal adds that they receive a nearly 20% increase in crossings during the holiday season. Construction is underway – the expansion project is expected to be completed by April 2020. 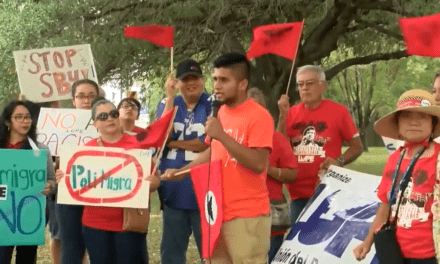 “Show Me Your Papers” Goes Into Effect 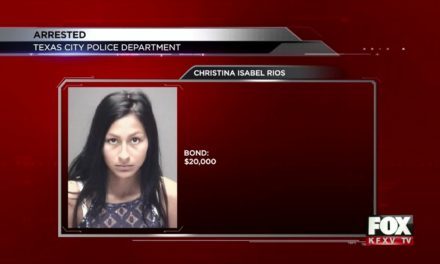 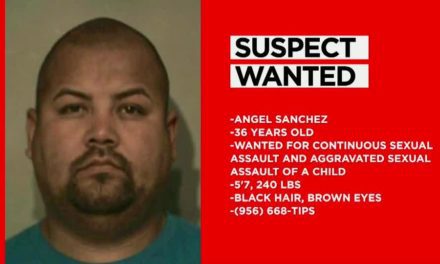 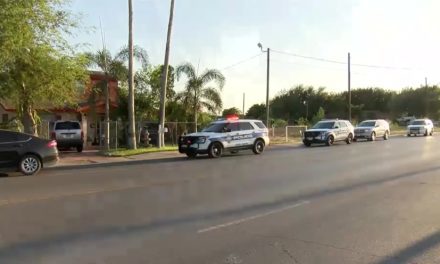