Authorities are investigating the cause of a plane crash early this morning that ended in 2 casualties.  According to police, the emergency call came in at around 10:30 in the morning.  Two people died in the crash that took place at the Laredo International Airport.  According to a statement by the Federal Aviation Administration, the twin-engine piper was attempting to return to the runway after smoke was reported coming from the aircraft’s left engine.  According to the aviation website, the aircraft is registered to Robert Marshall. Records show Amy Marshall as another registered owner. The Marshalls serve as board members at Webb Consolidated Independent School District. The National Transportation Safety Board will investigate the case. 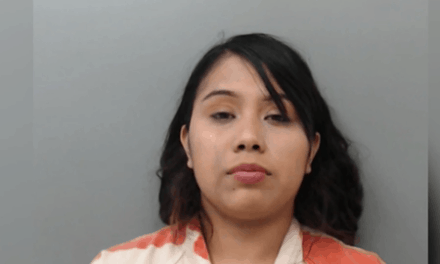 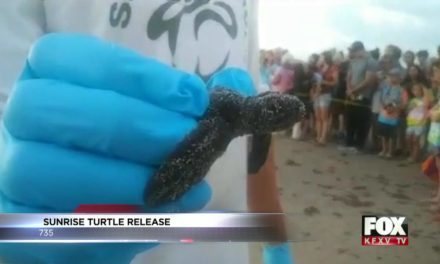 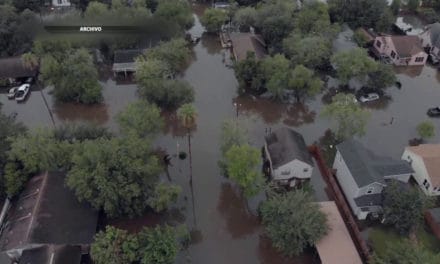 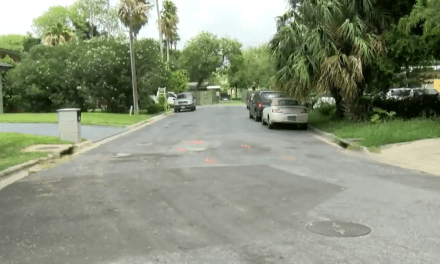