The Judges Battle It Out On Season Nine Of “Masterchef”

In the season premiere, the nation’s best home cooks travel to Los Angeles to compete for a spot in the Top 24. That’s when the twist kicks in: the judges each will have eight aprons to hand out to the home cooks whom they deem worthy – and they will then mentor those contestants throughout the competition. However, as in all prior seasons, only one home cook will claim the MASTERCHEF title and the $250,000 grand prize.

Below are the hometowns, names and professions of the Home Cooks who will participate in the MASTERCHEF Battle for a White Apron: 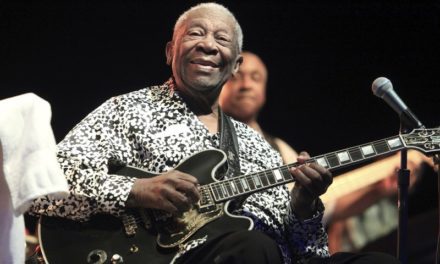 Gibson guitars could have future under bankruptcy protection 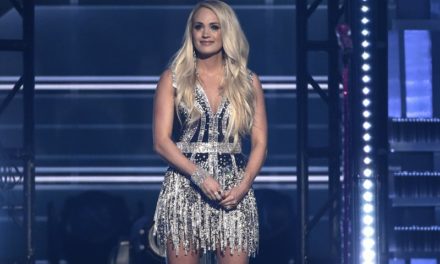 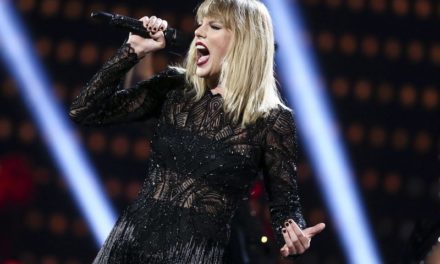 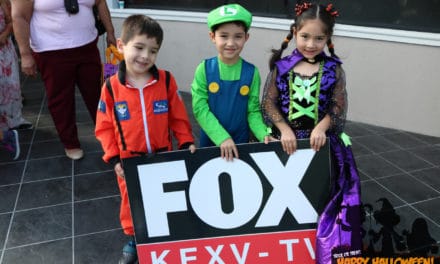 Thank you to everyone that came to our station for Halloween; Here’s some photos