Republicans know Tuesday’s elections had a message. They just don’t know what it was.

(CNN) — Republicans on Capitol Hill admit Tuesday night’s election in Virginia, where Democrats routed GOP candidates up and down the ticket, sent a message they need to pay attention to, but they are divided about what drove the defeat or what their party needs to do ahead of the 2018 midterms.

Exit polls showed that President Donald Trump’s tenure in office energized Democrats to come out in larger numbers than they have in past recent elections, especially in suburban areas, where the President’s policies are less popular. These are the same areas where the most competitive House seats are located, and where Democrats believe they can potentially flip enough seats to win back control of the House of Representatives.

“I predicted this, OK? And unless we get our act together, we’re going to lose heavily,” said Sen. John McCain, an Arizona Republican, pointing to two recent speeches he’s given where he warned about the President’s divisive rhetoric and impact on the Republican Party going forward.

But other Republicans in Congress believe what happened is less about Trump and more about frustration from the GOP base that elected leaders are not following through on key campaign promises.

“I think people want results and we got to start delivering results, or we’ll have more election results like that,” Sen. John Thune, the third ranking GOP leader in the chamber, said Wednesday.

“We need to start making our legislation match our campaign rhetoric and to date we have not done that,” Meadows said.

“Midterm elections are always tough for the party in power,” he said. “We know that New Jersey isn’t exactly a red state and Virginia is becoming more blue all the time.”

Cornyn said Trump remains very popular in many states where Democratic senators are running for re-election next fall and he is not worried that a Trump backlash could result in his party losing control of the Senate in 2018.

“Certainly not in the ten states that he carried that Democrats are running for re-election in, including the five he carried by double digits,” Cornyn said. “He’s still enormously popular in some of those places that that’s how the Senate outcome will be determined.”

Some lawmakers believe voters pulled the lever based on issues they care about in local communities, rather than the White House’s message.

Virginia GOP Rep. Dave Brat argued the opposite, telling CNN, the reason to GOP lost was “we failed to nationalize the election.” He said candidates should have emphasized increased costs stemming from the Affordable Care Act, also known as Obamacare, and stressed the growing economy.

Brat, who represents a district near Richmond, became irritated when asked if the strong Democratic turnout in statewide as well as local races gave him pause about running for re-election to his House seat next year, saying to CNN, “are you joking?”

Sen. Jerry Moran of Kansas, said he wasn’t clear what message Virginia voters sent but cautioned his Republicans colleagues from dismissing the outcome.

“We ought to be paying attention to what transpired in Virginia. It’s nothing that Republicans can say, it’s irrelevant, it didn’t matter,” he said. “There is a message out there and we need to take some time and discern what that is.”

What united all Republicans is the notion that the current political environment only increases the pressure on them to pass the main agenda item they are working on now, a sweeping overhaul of the tax code. Without it, they say their own base could stay home.

“If we don’t produce, it’ll get worse,” South Carolina Republican Sen. Lindsey Graham said. “When you’re in power, you know there’s gonna be a backlash. It’s not so much of a repudiation of Trump. People don’t see our majority as being effective and we got a base problem.”

Virginia GOP rep.: Tuesday night was a referendum on Trump

But Arizona GOP Sen. Jeff Flake, who recently announced he won’t run for re-election in 2018 because he would likely lose to a challenge from a pro-Trump candidate on the right, argued the problem is the makeup of the party is the issue.

“You can only drill down on the base so hard,” Flake told CNN. “And we’re seeing the limits of that.”

He also stressed that other conservative promises need to be a focus too, like rolling back former President Barack Obama’s signature health care law.

“For our base to engage they are looking at what are we going to do in ’18 on mandates, on the different approaches we have to repealing Obamacare,” Walker said. “That’s going to be something important, just like Democrats have a base with things that are important to them as well and we can’t always try to ride the fence on those issues.”

Who wins and loses under the House GOP tax bill: Let the wonkery begin

Meadows said confirming Neil Gorsuch as a Supreme Court Justice isn’t enough to motivate those who backed the party in 2016. “There’s only so long that actually carries weight with our base so there needs to be equal motivation across the board.”

But Moran also said his GOP leaders need to move beyond just tax reform and repealing and replacing Obamacare and act on issues with Democrats. Congress “ought to be working in a broad bipartisan way on issues that affect Americans across the country,” he said.

Pressed if the GOP was facing a choice between policies espoused by the last GOP President, George W. Bush, and the current one, House Speaker Paul Ryan told Fox radio host Brian Kilmeade his party is already tied to Trump. 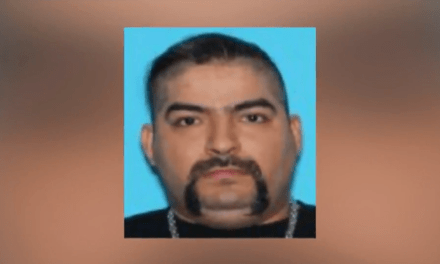 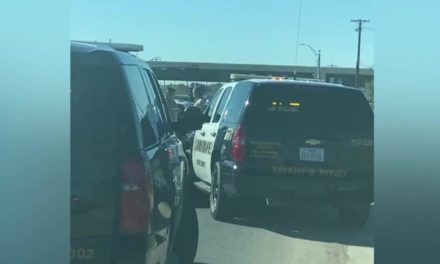 Laredo Man Arrested After Driving Under The Influence Of K2 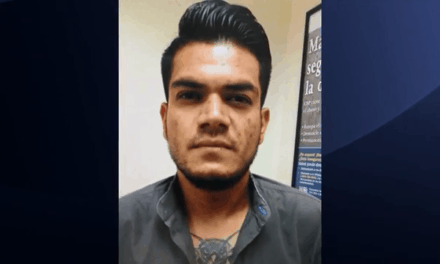 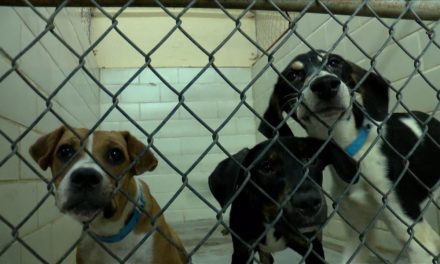