U.S (KFXV) — New reports indicate the number of people crossing over illegally into the U.S. is slowing down.

The focus now turns to eradicating gangs across the U.S — like the, MS-13.

Trump thanked several law enforcement agencies for the arrest of nearly 400 gang members in the country.

Five months after the start of Trump’s term as President of the United States, hundreds of gang members were processed and transported to El Salvador, most are reported to be part of MS-13 a transnational street gang.

White house officials explain the number of people crossing the border illegally continues to decrease. Marlen castro, Border Patrol Supervisor says the Rio Grande Valley is no exception. In 2016, 900 to 1,000 people crossed everyday. Now, the numbers have decreased since January to a steady 145 to 158 daily.

However several members of Congress like Ileana Ros-Lehtinen say these results are also due to past administrations not only targeting organized crime but corruption.

Before bringing the conference to an end, Trump’s administration made sure to make something clear.

Gangs will not be allowed, they will be apprehended and processed and if living in the country illegally will be deported, adding there is no place in the U.S. for gang members.

President Trump brought up the border wall in this press conference saying it’s necessary for the fight against organized criminal activity and gangs. We will continue following this topic. 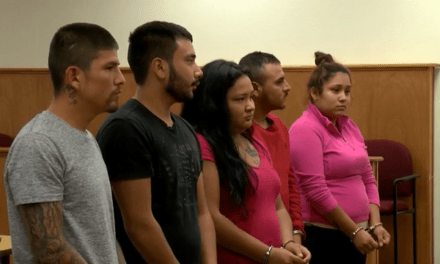 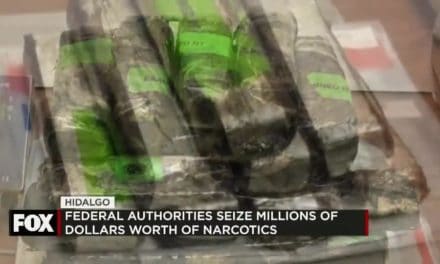 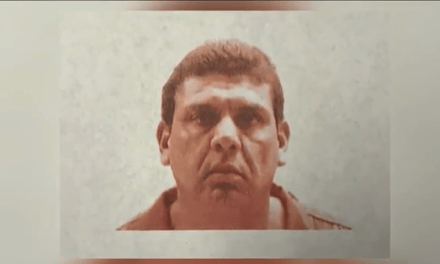 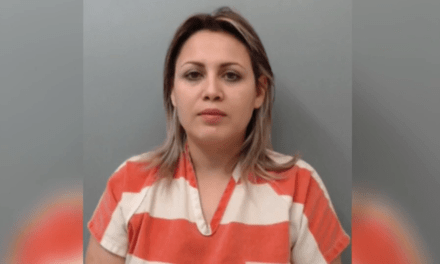