Laredo Police are on high alert searching for a suspect accused of running over three people.

The incident was reported at the 1700 block of Chicago Street. Authorities say a 26-year-old man, a five-year-old and a four-year-old were trying to cross the street when they were struck by a Ford f-150 who fled the scene. Fortunately, the victims were not seriously injured. Security footage shows the truck being black or dark in color, with paper license plates that expire January 5th, a chrome color rear bumper and steps on the side of the truck. If you have any information, you are asked to call Laredo Crime Stoppers at 727-8477 Should your tip lead to an arrest, apprehension or prevention of a crime, you may be eligible for a cash reward up to 1,000 Dollars. All calls will remain anonymous.

All calls are kept confidential. If you have any information on a crime or a wanted fugitive, call Laredo Crime Stoppers at (956) 727-8477. 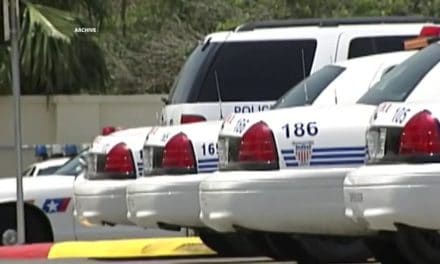 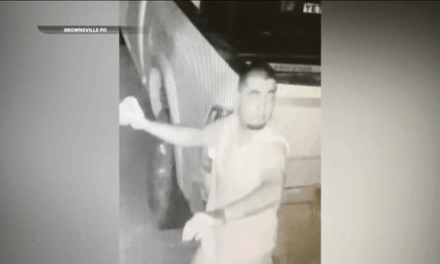 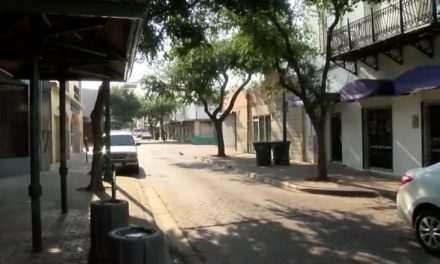 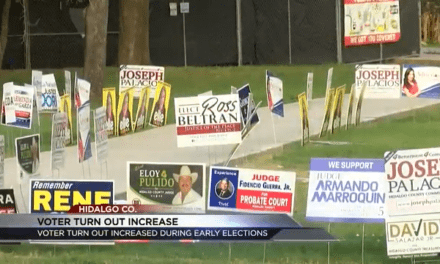