Fernando Guerra Jr has been released early after serving a four year sentence.

A total of 11 men were sentenced. 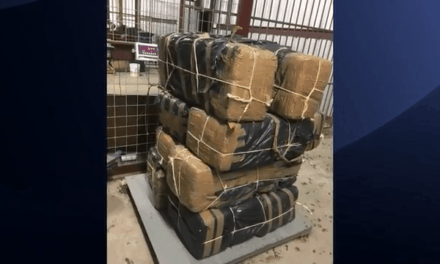 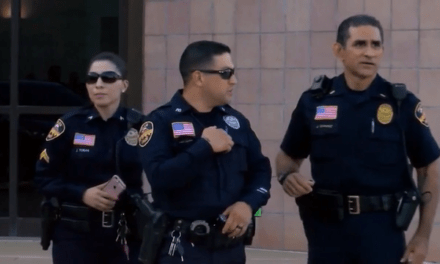 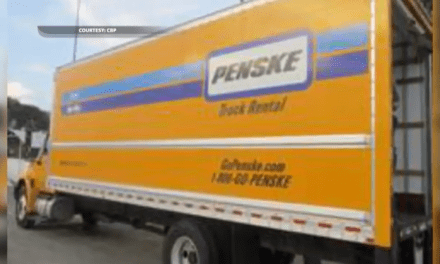 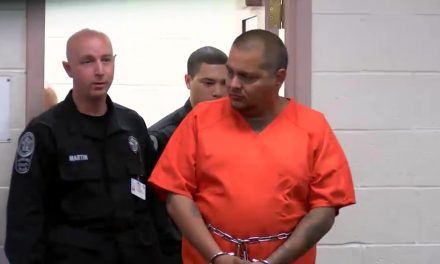