Early this morning in front of the McAllen processing center, pro-immigrant organizations marched with the purpose of being heard to unite undocumented children with their families.
Irma Hernandez, an activist, says these children should be with their parents. They need to find a way back to them. She adds that she felt bad seeing several children wave from a bus, leaving the facility.
Cheryl Allison, another activist, drove from Dallas to come protest and says to have a message for local leaders.
“There is no processing place to track them, so I would ask them to use their voices inside, behind those fences to start demanding change. To their supervisors and their supervisors to their supervisors because we’re out here on the outside begging to be heard.”
Allison says she wore this jacket on purpose. It reads “I do care, do you” after last week’s controversy over First Lady Melania Trump’s visit to the Rio Grande Valley.
Even though McAllen police were present during the march, there were no arrest. These activists say they hope families get reunited. 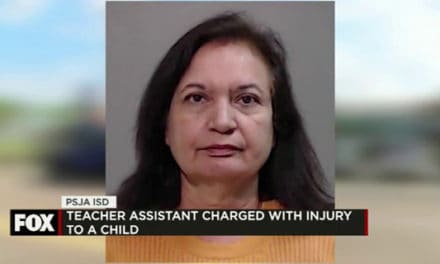 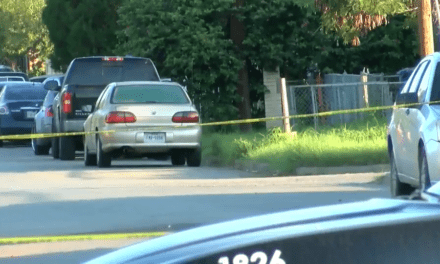 Five Shootings In Laredo, One Dead 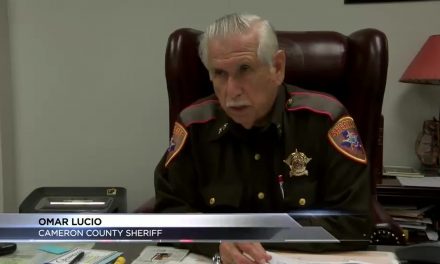 After 13 Years As a Fugitive, Man Arrested on Murder Charges 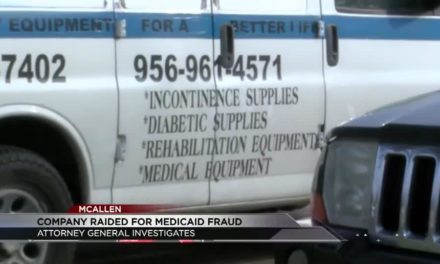