More details have been released regarding yesterday’s helicopter crash in Hebbronville.

“…The pilot and passenger of the other helicopter they made a safe landing, the passenger in that helicopter was taken to the hospital with ankle injuries, the pilot uninjured ………”

The pilot was identified as 49-year-old James Short from Alice and the passenger as 39-year-old Jose Rene Garza from Realitos, a town in Duval county.

The NTSB is investigating this accident and a preliminary report should be completed within two weeks.

This is an update to this story: 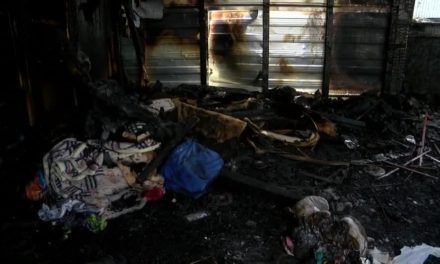 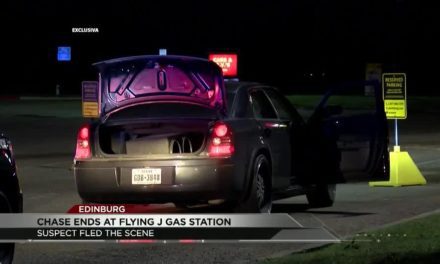 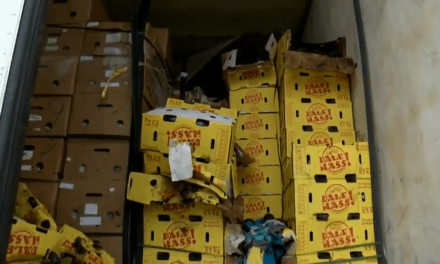 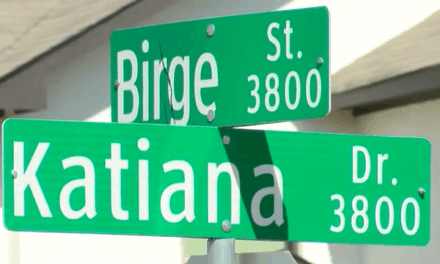