New details on a case Fox News has been following for the past couple of weeks, where some alleged clients claim they never received legal services they paid for.

Recently, some of these people say they have received a part of their refunds but others say, they have yet to hear back from the office. Following weeks of investigation into this case, one woman says she is happy after receiving part of her refund from immigration attorney, Francisco Tipton’s law firm. This woman we spoke to, two weeks has been in contact with tipton’s law firm since we aired her story. She claims she hired the immigration attorney for his legal representation and says she paid thousands of dollars but one year later still saw no results. Until a couple of days ago, when she was contacted by tipton’s law firm for a reimbursement of part of the money she says she paid. While she hopes to soon get her all her money back.

There are still others who allege they also paid Tipton, but have yet to hear back from his office. This woman who asked us to protect her identity says she paid more than $3800 in hopes of becoming a U.S. resident.

We spoke to the attorney once again, who encourages any and all clients who have questions and concerns to call his office at (956) 639-0137 during regular business hours.

We’ve been in contact with Tipton, who has agreed to an interview with Fox News but until tonight has not been available for one.

We’ll keep you updated as this story develops. 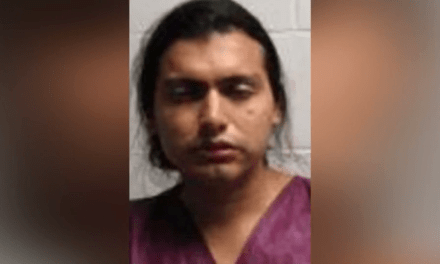 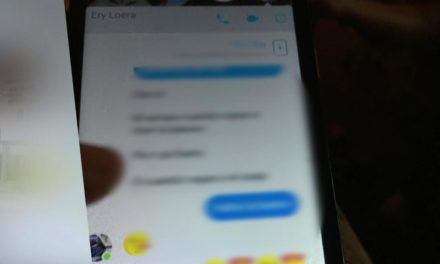 Inappropriate relationship discovered between a married Donna man and a teen 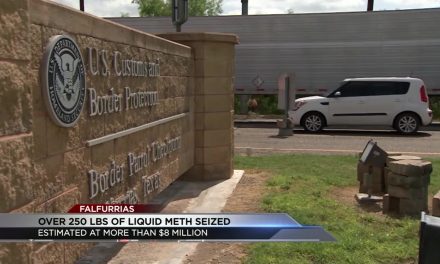 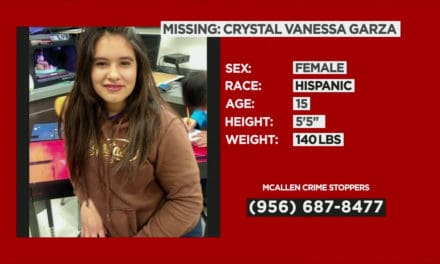