A mother in Mission is asking for the community’s help after her daughter’s health insurance was unexpectedly cut, leaving her to battle for her life.
Skye is an 11-year-old. Her mother says she is desperate to find a solution to her economic problems so her daughter can live.
Among stuffed animals, lies Skye. She’s a young girl who just a year ago, was able to run and play just like any other kid. On May 2018, a diagnosis left her without the ability to walk.

“She went to bed the night ofMayy 8th and woke up May 9th and could not move. “

According to Sky’s mother, she was diagnosed with transverse myelitis, a neurological dysfunction caused by inflammation of the spinal cord.

“She literally crawled into my bedroom at four o clock in the morning and said ‘mommy my legs won’t work.'”

“At first we thought my legs were asleep, but they were not.”

Her mother says she understands her pain, as she too, is unable to walk.
Lance tells Fox News it has been a difficult year for her, but the worst was finding out she was cut from her health insurance without any explanation.

“A phone call from her therapy office and they told me that she could not be seen there because she did not have insurance unless we wanted to pay for it out of pocket.”

According to Lance, they were receiving preemptive payments from Medicare but were suddenly switched over to Chip and had to reapply. For her its a month long process, but she tells us, Skye cannot be without her oxygen tank for even a day.

With no ability to cover the costs of the equipment Sky needs, her mother says her life is at risk. Even then, the young girl is always smiling.

“This bear is Cindy, this is Tyler, that’s a unicorn.” 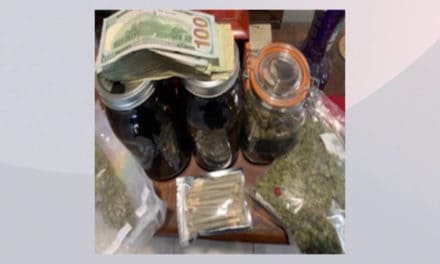 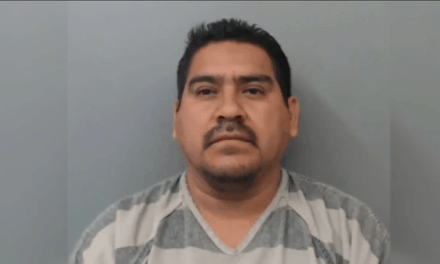 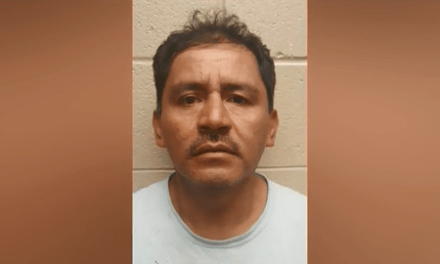 Arrest Warrant Executed For Man Accused Of Indecency With A Child