The mother of a toddler that was left behind at a park is now facing criminal charges. 24-year-old Annisa Flores was arraigned today around 12 noon, at the Weslaco Municipal Court. She was charged with endangerment of a child after forgetting her 2-year-old daughter at the city park on Saturday night. Sergeant Bernie Garza told Fox News South Texas the child was left behind after her mother and five siblings went out for a family outing to the park with their grandmother and three other children. Sargent Garza told us that incidents like this have happened before especially when it comes to big families but the time it took for the family to notice did raise some red flags.We spoke with some parents at the city park, about the safety drill that they follow when taking their children out to the playgrounds. According to authorities, the 2-year-old was found in good condition she is currently in the custody of child protective services. Anissa Flores is now behind bars at the Hidalgo County Jail. If found guilty she is facing up to six months to two years and a fine of 10,000 dollars. 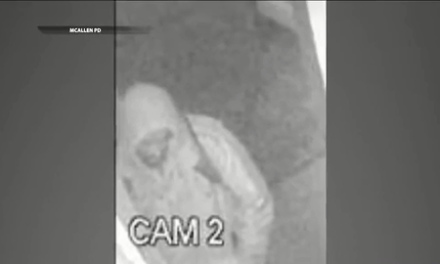 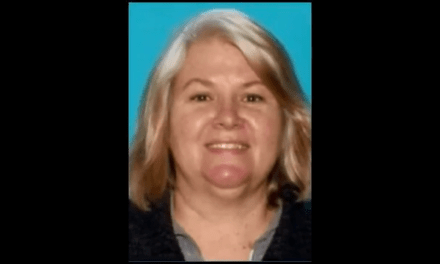 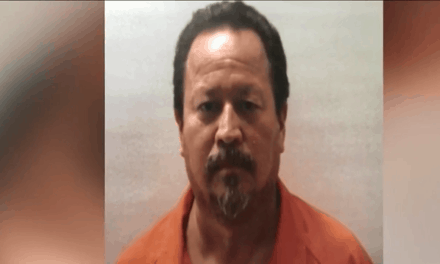