Mission (KFXV) –We move on with new developments about a story we brought you weeks ago.  A doctor remains in the eye of the storm after several reports are filed against him in Kingsville.

This comes days after Mission Police charged him for sexual assault– after an alleged patient of his, claimed he took advantage of his title.

Several police reports have been filed in Kingsville, since Humberto Bruschetta was charged in mission earlier this month.

Bruschetta, who has been practicing endocrinology in Mission and Kingsville currently faces charges of Sexual Assault and indecent exposure in Mission, but now Kingsville police are also investigating after nine people filed reports claiming, they too were victims of the doctor but, Mauro Barreiro– who represents Bruschetta– says they’re currently in the process of hiring their own investigator for this case.

The original complaint points out the first incident on February 15th, where a woman claims that during her visit to Bruschetta’s office, he dropped his pants, exposing himself to her.

On April 27th, another patient who was getting a thyroid check up, says the doctor asked her to remove all her clothes and lay on the bed.  According to documents, he then proceeded to touch her inappropriately without wearing his latex gloves, stating that as she was getting dressed, he insisted on trying to help her and moments later, she says he dropped his pants, exposing himself to her and then asking her to measure him from the waist.

Barreiro says he doesn’t believe these ‘stories’ and is expecting a fight in court.

It’s still not determined when this case will move forward and if Bruschetta will be facing charges in Kingsville. 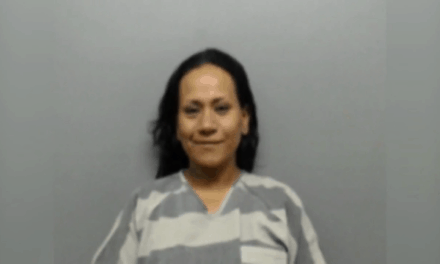 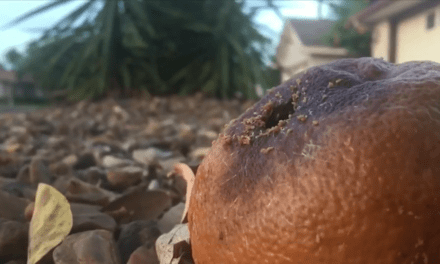 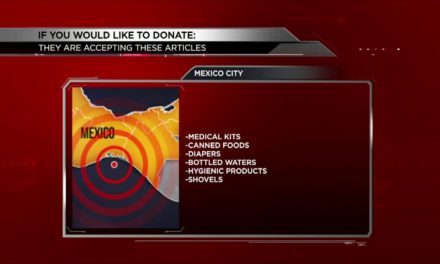 Update on the Mexico Earthquake Aftermath 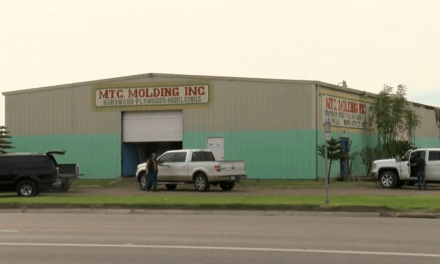