On Sunday morning, Alton Police and other local authorities responded to the discovery of a body in a lagoon.
18-year-old Elias Barajas was reported missing since Thursday night. His body was found three days later in a private property on mile 5 1/2 and Mayberry St. According to the teen’s family, they received an anonymous call that resulted in a search Sunday afternoon.
Officials say an autopsy report has been ordered to find the cause of death.  The investigation is still in its early stages. We will keep you updated once more information is made available. 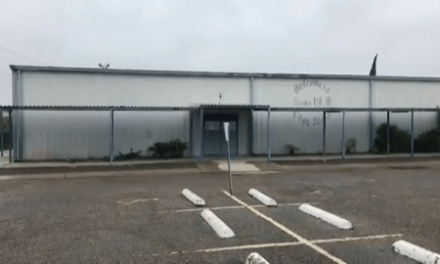 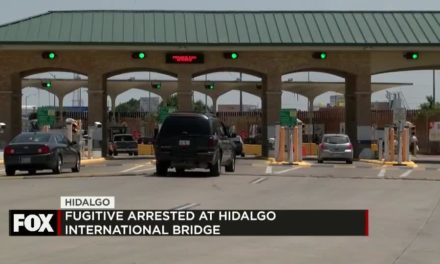 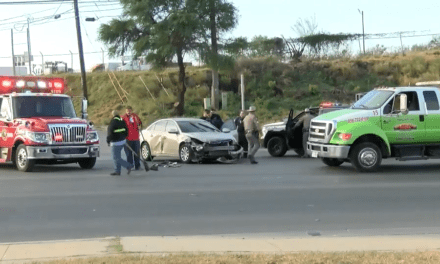 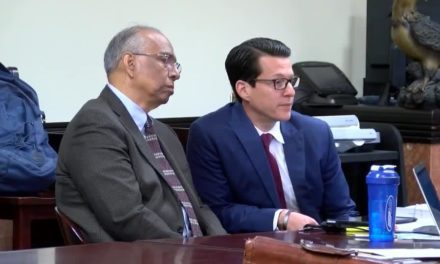