Matthew Eric Perales family reported him missing on August 19th. He was last seen on the intersection of Stewart road and 495. After 4 days there still has been no contact with the teen. The family is concerned with the well-being of their son and want him to come home.

Authorities did confirm that the teen did leave a note to his family saying he was leaving. According to officials, they haven’t been able to locate any social media that he might have. The police department is working on speaking with Matthew’s friends.

“If Matthew is seeing this or catching wind of this, please let your family members know that you’re ok.”

If you know the whereabouts of Matthew Eric Perales, you are asked to contact the mission authorities at 956-584-5000. 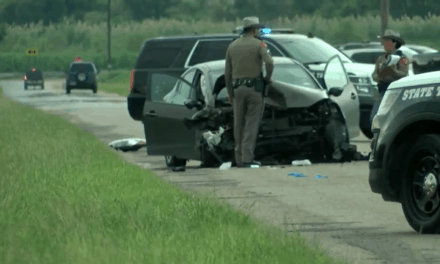 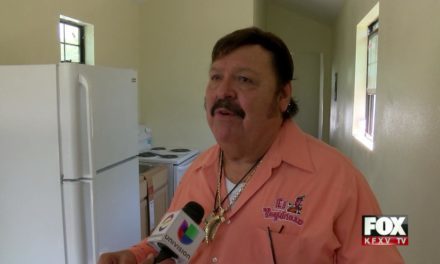 Blessings after a tragedy, Community Comes together to rebuild home 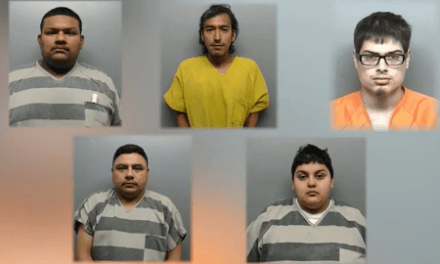 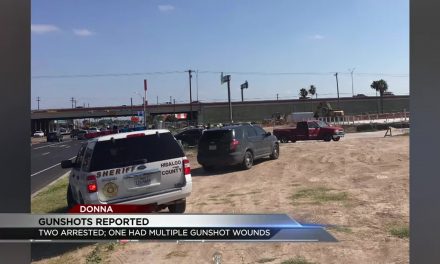