A migrant caravan of 2,000 migrants coming from Central America has reached a shelter in Piedras Negras, Coahuila, bordering with Eagle Pass.
In lines, they wait for an opportunity to step outside of the shelter to buy food at a local convenience store. They’re not allowed to step outside of the center’s boundaries, which has been secured with Mexican federal agents since their arrival on Monday.
Many of the immigrants we were able to speak with say they are desperate to leave Mexico and ask for asylum in the United States. In December 2018, President Trump’s administration announced that any immigrant asking for political asylum must remain in Mexico while they await their process.
Buses were also made available to migrants who voluntarily wished to go back to their Central American home countries. Our Fox News team witnessed two buses at their full capacity head back.
The shelter’s administration team assures immigrants are being fed, but their resources are limited given the high quantity of people. Several non-profit organizations have been assisting migrants’ needs.
For now, it’s unclear how long they will remain at the center in Mexico. 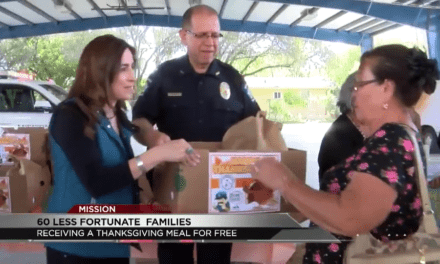 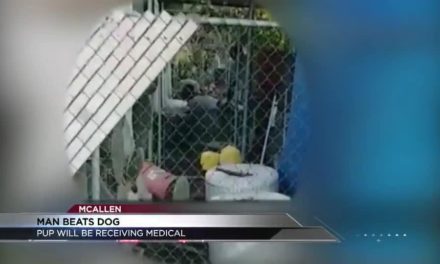 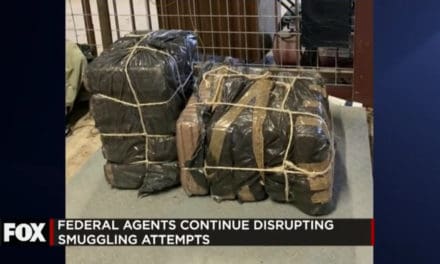 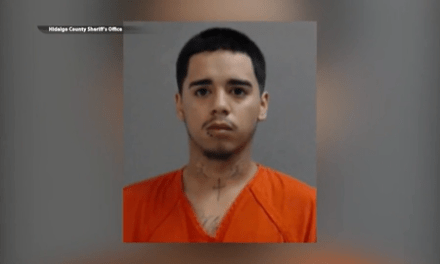