McAllen ISD will have assistance from RGV eSports and UTRGV Club eSports. In addition, the US Army has an eSports unit and will be at the Super Smash Brothers Tournament.

“All of our high schools are involved with NASEF (North American Scholastic eSports Federation) and will compete this spring with students across the nation,” McAllen ISD Director of Instructional Technology Ann Vega said. “According to NASEF, ‘eSports provide students opportunities to acquire critical communication, collaboration and problem solving skills needed to thrive in work and life.’ Colleges are now offering scholarships for eSports and we want our students to have as many opportunities for scholarships as possible.”

SPC Hugo Flores is a USAE Rocket League Game Manager for the US Army. He says eSports helps with recruiting.

“We’ve recognized that traditional approaches to recruiting aren’t as effective as they once were,” he wrote in an email. “Army Recruiting Command is now moving to more modern tactics to communicate with the public. The eSports team will work to bridge that gap, by connecting the Army to the American public through gaming in support of the recruiting effort.”

Flores noted that there is a strong pattern between eSports and students choosing STEM (Science, Technology, Engineering and Math) related courses of study.

“Esports adds competitiveness and opportunity for students which keeps them engaged in school,” Flores added. “A lot of organizations won’t allow their students to compete if they are not in good academic standing. Every game is different but when you play representing your school you have that sense of school pride like any other sport. Rivalries also carry on in the digital environment.” 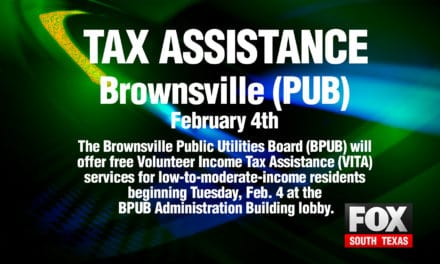