The man accused of shooting state trooper Moises Sanchez back in April made a court appearance this morning.

Victor Alejandro Godinez plead not guilty to three counts of attempted murder of a peace officer. Godinez’ bond has been set at 3 million dollars, 1 million dollars per charge. He is expected back in court on August 22. Meanwhile, trooper Sanchez continues recovering at a Houston hospital. 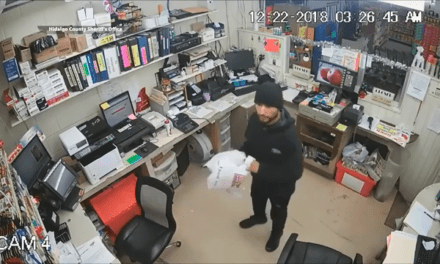 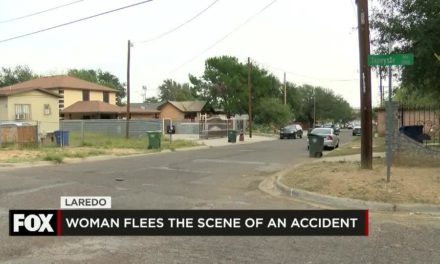 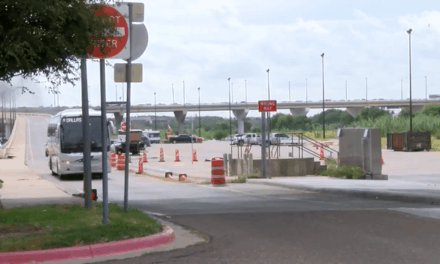 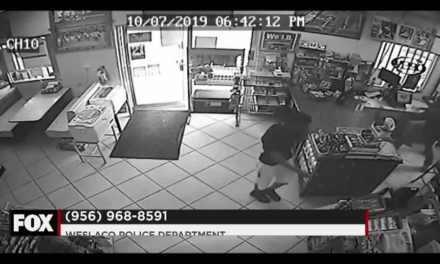 Weslaco police need the community’s help to locate a suspect