Los Fresnos (KFXV) — A federal judge sentenced a 62-year-old Los Fresnos man for possession of more than 1500 images of child pornography.
According to court documents, Isaac Gonzalez entered a guilty plea in April after federal agents searched Gonzalez’s home. Investigators discovered that Gonzalez used peer-to-peer software to exchange the images of the minors.
Gonzalez will be locked up for six and half years and be on supervision and classified as a sex offender for the rest of his life. 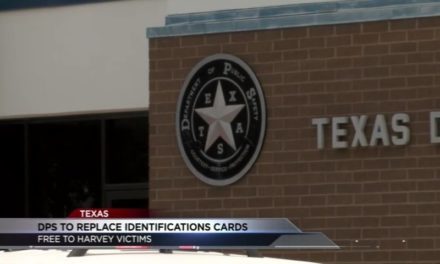 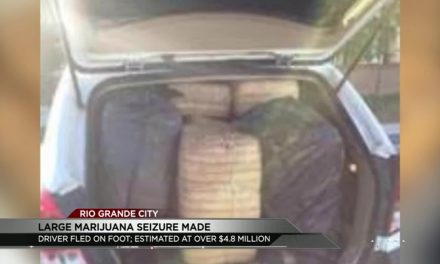 More than $4.8 Million Worth of Marijuana Seized 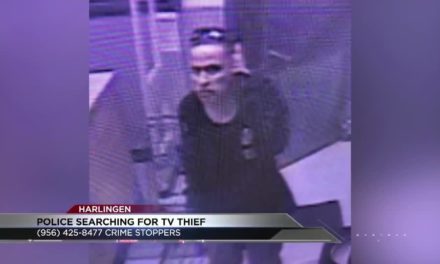 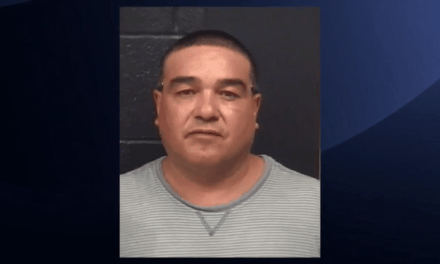 Police Say Crash Was Possible Cover-Up For Man’s Assault, Leading To His Death