Lawsuit filed against the City of Edinburg and EEDC

A member of the Edinburg city council is suing the city and one of its organizations. This lawsuit was filed after an elected official was denied access to information discussed in an executive session.

Gilbert Enriquez has filed a lawsuit against the city of Edinburg and it’s economic development corporation.  He claims he has not been given access to information he should receive.

The legal document claims Enriquez was a member of the Edinburg EDC, believes he was removed because mayor Richard Molina and council member David Torres wanted to prevent him from questioning activities and transactions made by the corporation.

Transparency, so the information can be disseminated to the general public the legal way so the citizens and taxpayers of Edinburg can know exactly where their funds, their money, is going.

Fox News reached out to the Edinburg EDC and we received a statement saying:

“A request was made by Mr. Enriquez for “executive session materials” for the period of April 1, 2019, through September 30, 2019. The only “executive session materials” EEDC has are certified agendas.  Such items are confidential. Anyone who knowingly and without lawful authority makes such records public commits a Class B misdemeanor and may be held liable for actual damages, court costs, reasonable attorney fees, and exemplary or punitive damages.”

“My argument is that I am not the general public.  I’m an elected official. I was elected to be a steward of the taxpayer dollar. I think that I am allowed, at the very least, review the information from the executive session.“

Enrique says the only thing he hopes to obtain from this lawsuit is the information that was discussed from April 1st to September 30th.

The corporation, on the other hand, highlighted the no other comments would be made. However, they urge the public to follow this lawsuit claiming the judge what rule in their favor.

Both parties are now expected to fight this case in court.

Count on Fox to keep you updated on this case. 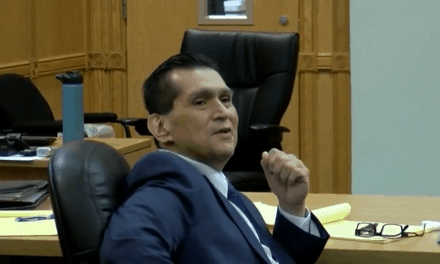 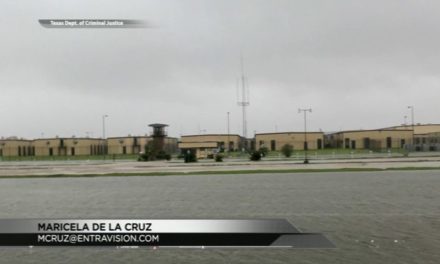 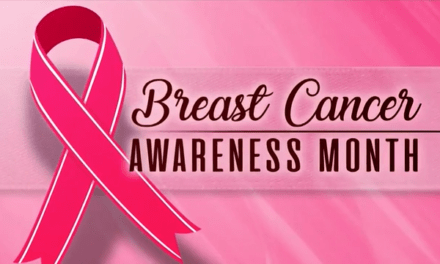 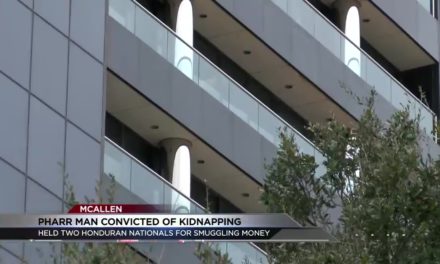