A man is arrested for allegedly punching his girlfriend.

Orlando Canizalez Jr. is facing charges of assault causing bodily injury. According to the victim, Canizalez asked her to take him to buy food. The couple drove to a restaurant where the victim bought him what he wanted. She said he was intoxicated and became belligerent because he wanted more to eat. The victim stated that Canizalez then attempted to exit the moving vehicle but she stopped him from getting out. That’s when he allegedly punched her in the face repeatedly until she allowed him to exit the vehicle.

He is now behind bars at the Webb County Jail without a bond. 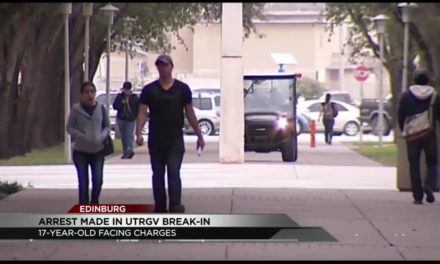 Arrest made in UTRGV Robberies 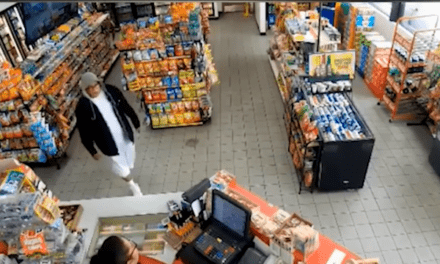 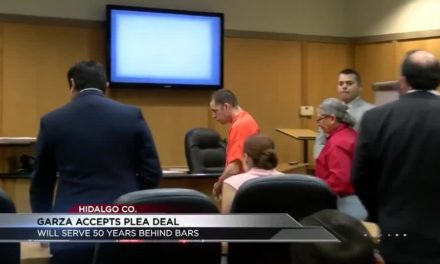 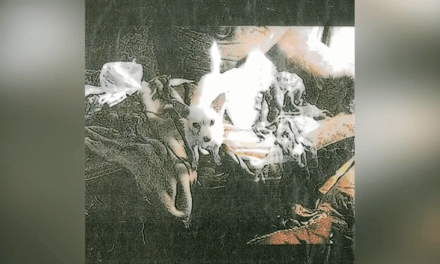