A Laredo man finds himself behind bars for allegedly slapping a person.

Esteban Lerma is facing charges of assault causing bodily injury. The incident was reported at the 900 block of Monterrey Avenue. At the scene, police found several male victims with some bleeding. According to two people, Lerma became belligerent and started yelling at them. He then slapped one of the victims several times across the face and body slammed another.

Lerma remains behind bars with a bond set at 3-thousand dollars. 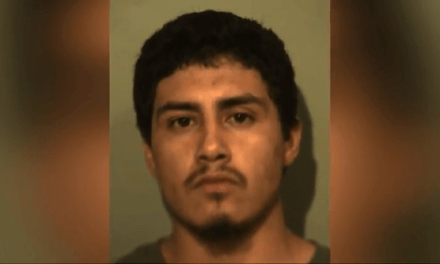 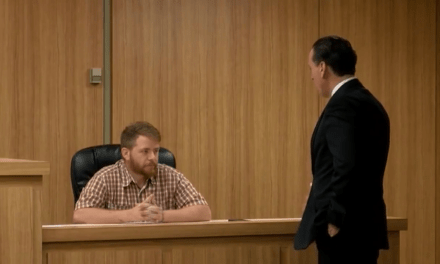 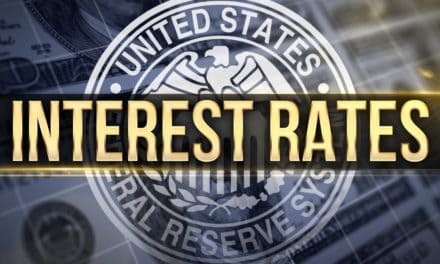 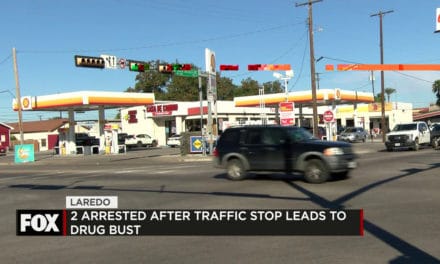