Laredo (KFXV) – A couple is arrested in Laredo after attacking a man and a pregnant woman at a store parking lot.

According to police, both of the victims were in the parking lot when a female driver and a male passenger driving recklessly exited their car. The female, Alexandra Villalobos proceeded to attack the pregnant woman. That’s when the male victim attempted to separate them, only to be punched several times in the face by Humberto Alejandro Arevalo causing him injuries. Both are charged with aggravated assault causing bodily injury. Arevalo was sentenced to 10 years in prison, while Villalobos was sentenced to 10 years of probation participation and anger management classes.

She was also ordered to pay restitution in the amount of $17,594. 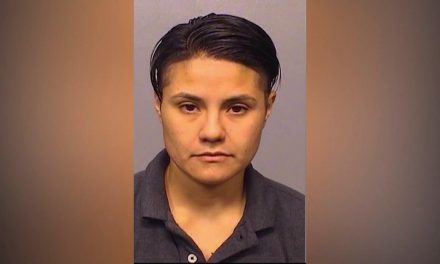 Brownsville Woman Back in Court For Alleged Kidnapping

“Look Before You Leave” As Temperatures Reach Triple Digits 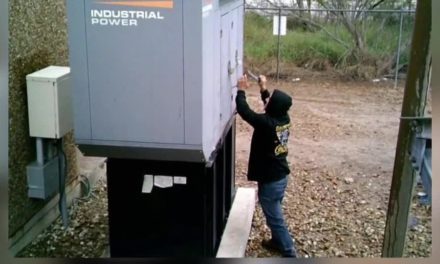 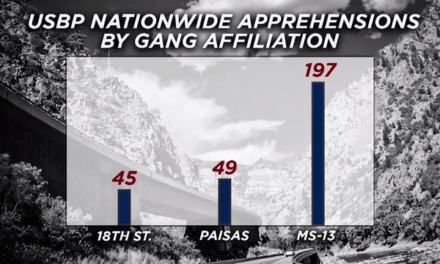