Laredo Constable Arrested For Official Oppression And Indecency By Exposure

30-year-old Guillermo Garay turned himself in to the authorities after receiving an arrest warrant.

Garay has served the Constable’s Office in precinct one for ten years. According to a police report, Garay stopped a woman for a traffic stop violation. He allegedly let the victim go with a warning and followed her to her home to make sure she didn’t drive the vehicle.

“He basically asked her when they had reached that location of her residence if he could use her restroom. That is when the victim says the situation escalated to the next level she alleges that he made unwanted advances and asking inappropriate questions that were sexual in nature.”

The report states the victim was able to contact a friend to pick her up. During the day, Garay allegedly contacted her and showed up to her home. She allowed him into her living room believing he was there to obtain information about her vehicle.

“States that that’s when this individual Mr. Garay took this situation into a whole new level making more unwanted sexual in nature questions, took part of his uniform and actually exposed himself to the victim.’

In a statement, Constable Rudy Rodriguez says his office takes this type of allegations and charges very seriously, adding that no one is above the law and the alleged actions of the deputy are unacceptable and won’t be tolerated.

Garay is suspended without pay pending the investigation by Laredo Police. 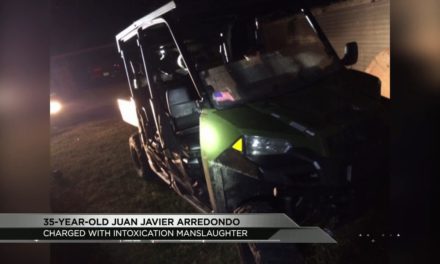 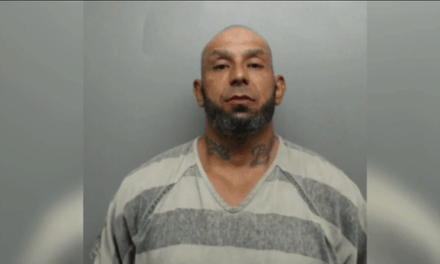 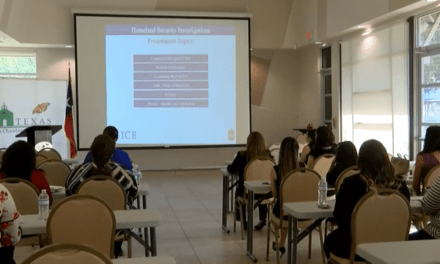 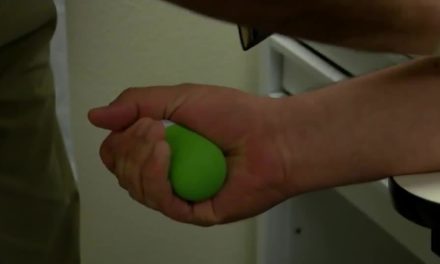