Sarita, Texas (KFXV) – More than a dozen immigrants trapped in a refrigerated trailer are rescued by border patrol agents. The incident happened this morning at the Sarita Checkpoint.

Border patrol officials release these pictures this afternoon. The rescue happened when the driver was referred to a secondary inspection. A K-9 alerted officers who then opened it up and found 18 immigrants among the produce. The temperature was set to 51 degrees, and there was no way for them to escape. Agents had to use bolt cutters to remove the locks. The driver did not have the key. He has been arrested and is being investigated. Immigrants came from various countries including Mexico, Colombia, Honduras, El Salvador, Guatemala and Kosovo. 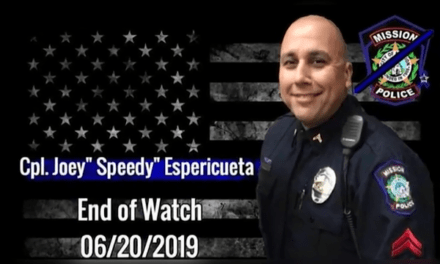 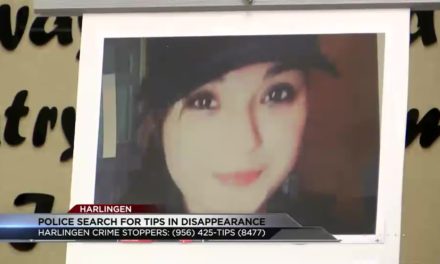 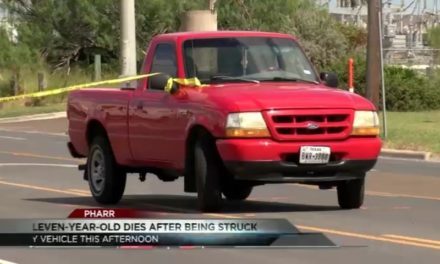 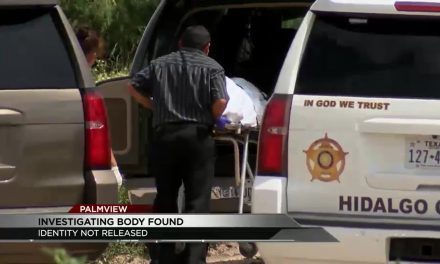