Illegal Street Racing on the Rise

Edinburg, Texas — After a tragic incident that took the life of a seventeen-year-old, authorities are becoming more aggressive about street racing. What are the consequences one could face it caught participating in an illegal race?

Street racing is a very popular activity amongst teenagers especially here in the Rio Grande Valley.  Not only are they risking a heavy fine and possible jail time. They are risking their lives and the lives of others.

According to the Edinburg police department, there are several car clubs or groups of individuals who street race in this area.

The consequences of these popular and dangerous hobbies isn’t just a citation. Just this past weekend a 17-year-old lost his life in what authorities suspect is due to illegal street racing.

“Anyone who is involved in street racing can result in a heavy citation.  When I mean heavy, I mean a large fine, a citation, and they can even be arrested for and charged with illegal racing.”

Driving instructors suggest that there are elements in terms of a teenager’s development that can hinder their ability to make sound decisions and practice good judgment behind the wheel.

“Even though a teenager might be operating a car very well. The part that needs to develop, is their judgment as far as decisions about speed and about how to control the car even in bad weather, on a bad road, or in heavy traffic.”

The driving instructor also added that she has received about 20 cases this year alone about street racing involving teenagers who are court-ordered to attend a 6-hour driving course.

Authorities are also alerting the community to refrain from texting and driving at this also can bring deadly consequences. 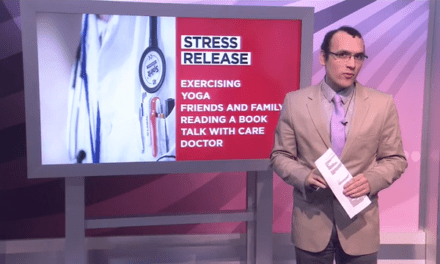 High Levels Of Stress May Cause Mental Issues 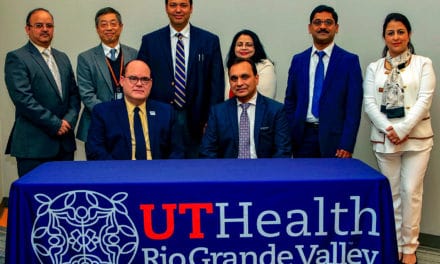 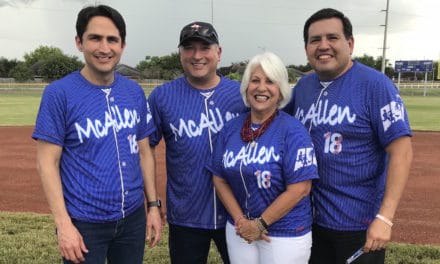 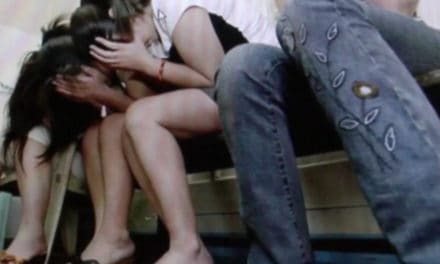