The woman accused of running over her son in law after a family conflict is formally charged in Mission.

Elizabeth Guerrero went before a judge Saturday after turning her self in. Guerrero is accused of striking and killing 20-year-old Gilberto Gaytan after a heated argument over her grand daughter. She fled the scene with her daughter and grand daughter. She was charged with homicide and was set a million dollar bond. The child was recovered and is now in custody of child protective services.. 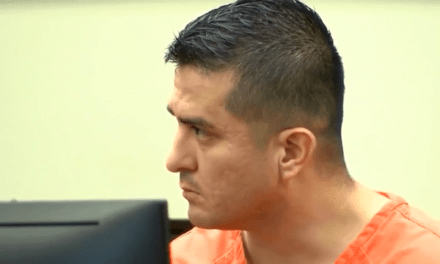 Evidence To Be Presented Early December, Case Of Agent Labeled A Serial Killer 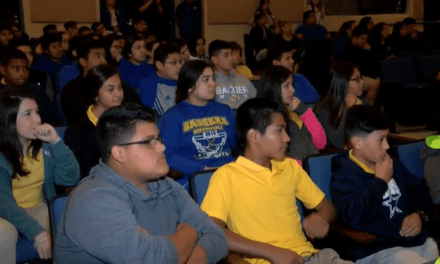 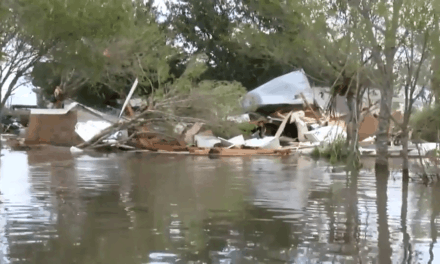 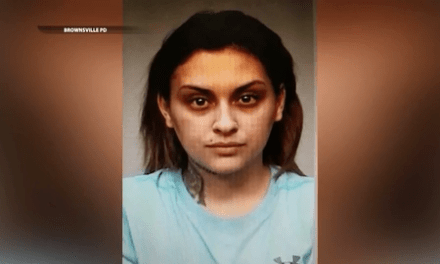