Brownsville (KFXV) — Last week Fox News reported on an arrest for carrying an unlicensed firearm. It turns out the there’s much more to the case than meets the eye.
Thursday of last week we reported an arrest of a for an unlicensed weapon but it turns out that was only a small part in a choreographed home invasion all planned by the suspect’s girlfriend.
Police received a call from a woman identified as Violeta Torres, last Thursday about a man by the name of Ricardo Gonzalez in Brownsville who had an unlicensed handgun, but once police had him in handcuffs he managed to get away. As police searched his vehicle following his arrest, his girlfriend — the same, Violeta Torres who initially called police — removed a backpack from the vehicle and three kilos of cocaine fell out into the backseat of the car. Both were take to the police station — that’s when Torres revealed to investigators she was the one who asked her friends to blindfold her boyfriend, tie him up with zip ties and steal four kilos of cocaine, some marijuana, approximately thirty thousand dollars and his Playstation.
According to federal documents, two nights prior, during a fight between the couple, she confessed to him that she was the one responsible for the home invasion that lead to his arrest.
Gonzalez then fired three shots at his girlfriend’s feet. Police say it was in an attempt to make her leave with him but, the motive hasn’t yet been released by authorities. In an audio statement to police, Torres stated that her boyfriend had a large sum money along with ten kilos of cocaine that he had been selling and distributing. Police have now charged Ricardo Gonzalez for possession and intent to distribute cocaine, as well as discharging a firearm.
Court documents reveal that Torres has also been charged with possession and intent to distribute cocaine. 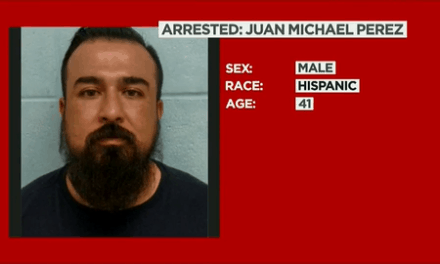 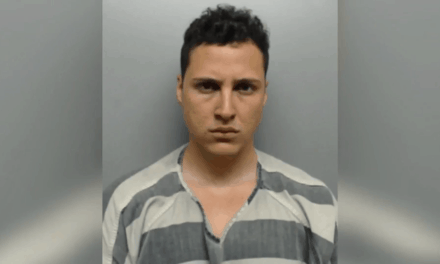 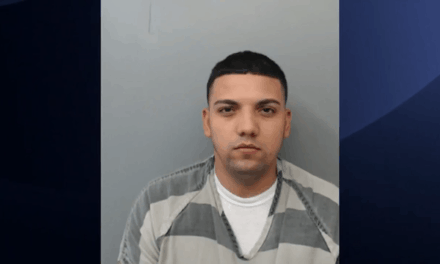 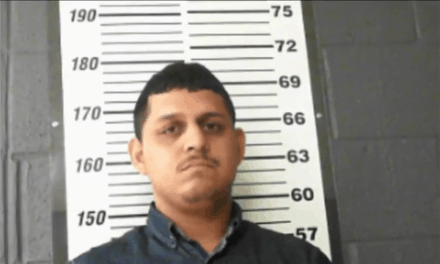 Baby Dies Due To Blunt Force Trauma To The Head, Father In Custody