Progresso (KFXV) — Four Progreso men entered not guilty pleas. The group faces double murder charges.
According to court documents, the suspects stand accused of the murders of 23-year-old, Juan Gerardo Casares, and 49-year-old, Jose De Jesus Cano, after shots were fired during an argument.
The incident occurred on the 600 block of Martinez Street in Progreso. They are expected back in court next month. 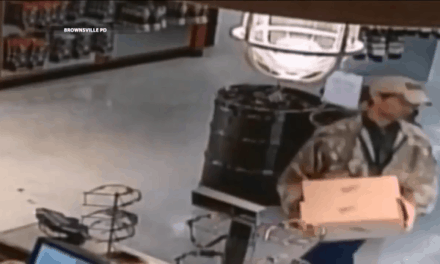 Brownsville Police Search For Person Of Interest In Theft Case 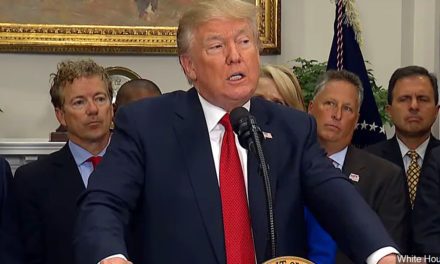 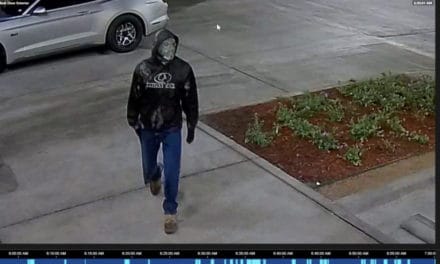 Suspect Wanted for Robbing a Whataburger 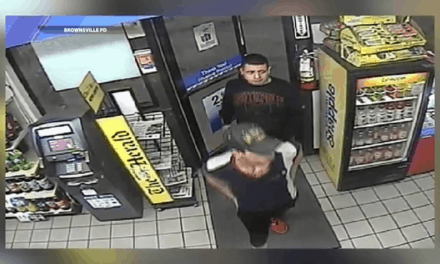