Federal agents seized over 100 pounds of marijuana, one in custody

23-year-old Juan Carlos Galarza-Arreola was arrested after several people were seen transporting narcotics into the country. Border patrol agents made the arrest and discovered 114 pounds of the drugs. The case has been transferred to Starr county HIDTA agents.

Galarza Arreola has been charged with possession of marijuana. 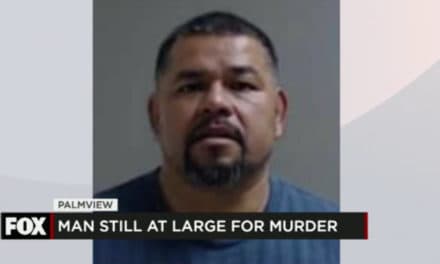 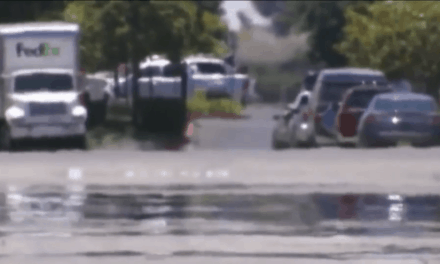 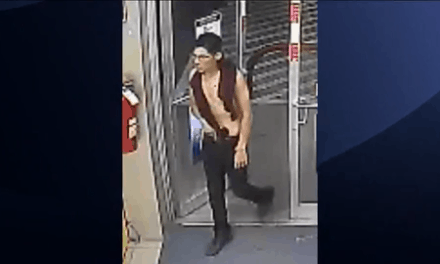 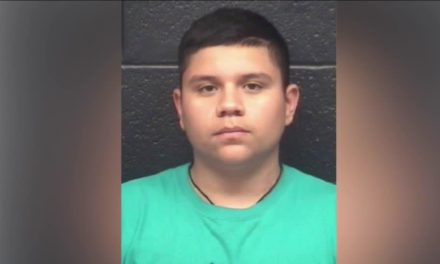 19-Year-Old Laredo Man Charged With Injury To A Child