The central bank left its key interest rate unchanged Wednesday at the end of a two-day meeting in Washington. The decision was expected, though Fed officials have hinted that a rate hike in December is likely.

Fed leaders took note of the economy’s strength in the face of the recent hurricanes. The job market “has continued to strengthen,” and economic activity “has been rising at a solid rate despite hurricane-related disruptions,” the Fed said in a statement.

Beyond monetary policy, everyone who cares about the Fed is waiting to find out President Trump’s pick for Fed chair. His decision is expected Thursday, a White House official has told CNN.

The two frontrunners are said to be Jerome Powell, a Fed governor, and John Taylor, an economist at Stanford University. Current Fed Chair Janet Yellen is also a contender, though Trump has hinted the former two are at the top of the list.

Yellen and her colleagues raised interest rates last December, and again in March and June.

They have argued that the U.S. economy is strong enough to handle higher interest rates. Unemployment is 4.2%, the lowest since 2001. The economy has added jobs in 83 of the last 84 months. And wage growth is showing signs of picking up.

Wall Street investors have put a 95% chance on a rate hike in December, according to CME Group. 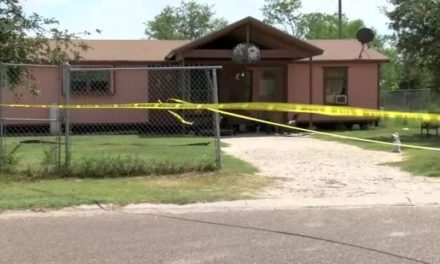 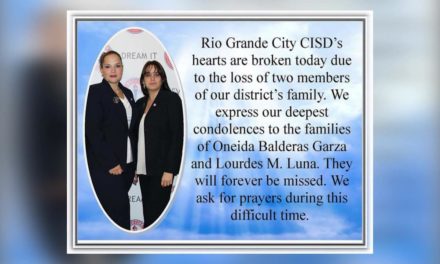 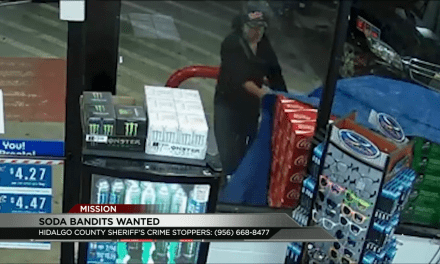 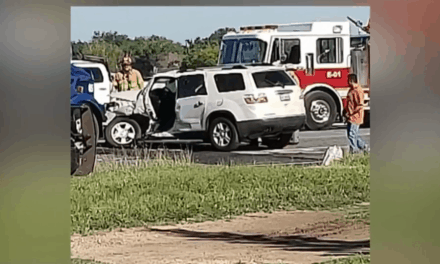