Willacy County (KFXV) — Authorities have released new details in the death of a missing Raymondville woman.
After a month of searching for Nora Conde Villalobos, her family is now grieving her loss but police are still putting together pieces about what exactly happened to her.  Raymondville Police Chief, says 35-year-old, Juan Manuel Tobias, Jr. was the last person to be in contact with Villalobos, before she made a trip out of the valley.  Villalobos’ body was found Tuesday at a canal near FM 1015 and Nittler Road in Monte Alto, prompting the arrest of her boyfriend.

During the 33 days she was missing, friends, family and several law enforcement agencies joined the search, except the man Villalobos was in a relationship with.   While family members could not tell us about the type of relationship Villalobos and Tobias had police say, they did respond on several occasions to their home for various reasons.   Aside from this homicide investigation, police are also looking harassing phone calls the family has received.

The persons involved could be charged for this offense. 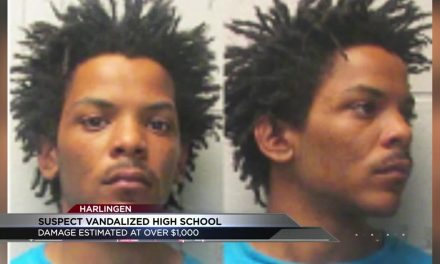 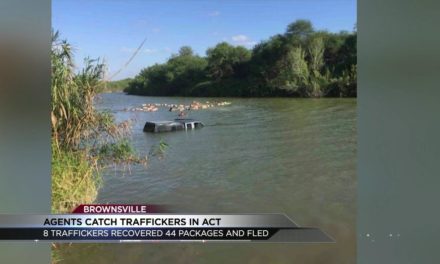 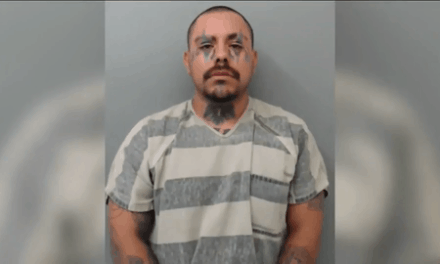 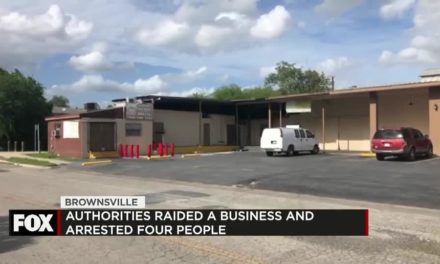