The family of a woman killed in a motorcycle accident is asking for justice after the man that allegedly caused the collision was given a bond reduction.

It’s been one month since the incident ended the life of 50-year-old Araceli Mendoza and left her husband 48-year-old Mario Mendoza hospitalized.

“I know money is not going to bring her back or anything but this guy is still out there and it could happen again.”

The accident happened October 14 at around 8:30 pm on the intersection of Victoria Street and Business 83 in Donna.

According to authorities, the driver of a white pick truck identified as Charlie Mendoza failed to yield right away when he collided with the motorcycle.

The defendant was charged with intoxication manslaughter and possession of a controlled substance. He was taken into custody and was given a 310,000 dollar bond. Now, the family’s lawyer says the judge reduced his bond to 10 thousand dollars.

“He needs to be punished for what he did reduce his bond by 300,000 dollars isn’t punishment.”

Araceli’s daughter wants justice in honor of her mother’s death because she does not agree with the bond reduction.

“I would just like for them to I guess go back and review this case again. It’s unfair and injustice we lost somebody very dear to us and I just think 10,000 dollars is not right.”

She adds, this past month has been tough for the entire family, but they’re staying strong to fight for justice.

The driver of the motorcycle Mario Mendoza remains in the hospital fighting for his life. 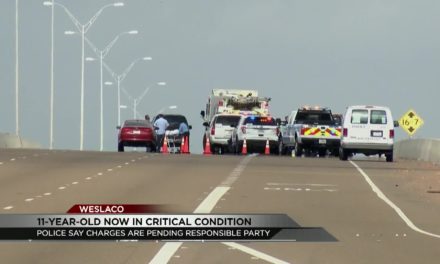 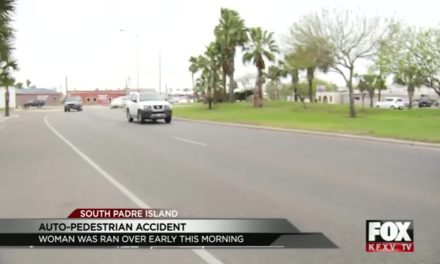 Woman Run Over in Early Morning Accident on SPI 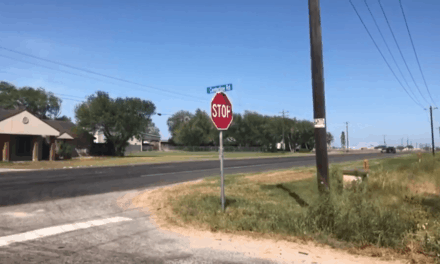 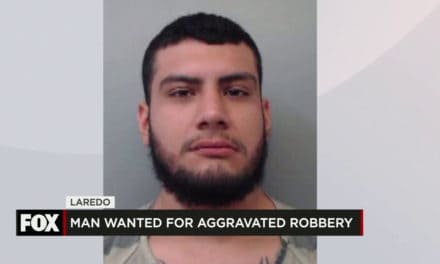