The Tamez family is in need of financial assistance to pay for medical and funeral expenses.
Last Friday, the family of four were involved in a head-on collision that ended the life of 6-year-old Rosaly Tamez. 2-year-old Liam Tamez suffered a fractured skull and a broken leg. 25-year-old Ramon Tamez also broke a leg. After undergoing surgeries they were both released from the hospital on Wednesday.
The mother, 25-year-old Yvette Villalobos is currently recovering at a San Antionio hospital. Their aunt Lorinda Medin, tells Fox News Villalobos received major trauma to her body. After several surgeries, she is now stabilized.
The Tamez family will be having fundraisers to collect money for medical bills and funeral costs. On Saturday, August 11 they will be having a chicken plate sale at two different locations. From  11 am until 6 pm they will be at 3728 West Faith Hill St. in Edinburg and from 11 am until 2 pm they will be at 820 South 23rd Street in McAllen.
If you would like to donate to the Tamez family, you can go to their GoFundMe account and search under “Tamez family.”
The cause of the accident remains under investigation. 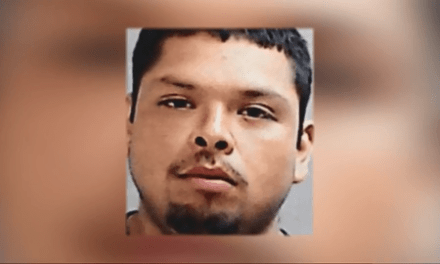 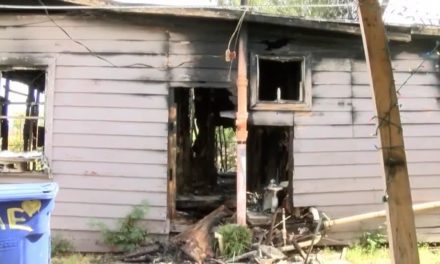 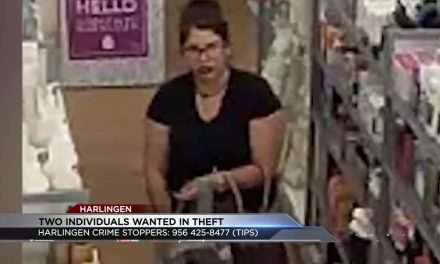 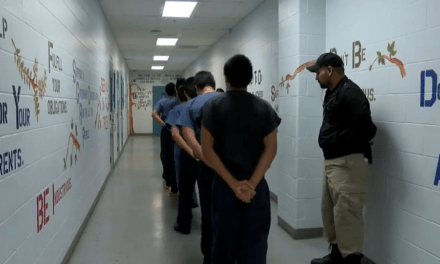