In Brownsville, an accident leaves one man dead and three others critically injured this past weekend. The family is now asking the community for donations to pay for funeral and medical expenses.

55-year-old Marcos Antonio Rodriguez was airlifted to a hospital in San Antonio where he later died from his injuries. His wife and two kids remain in the hospital.

Family, friends and community members gathered this afternoon to honor Rodriguez. His son Marcos Rodriguez Jr. tells Fox News he is going to miss having his father come home.

“My father was a very friendly and hardworking person he would do anything for us to be happy.”

On Saturday, December 29 around 1 pm Brownsville Police responded to the 3409 block of Alton Glore Blvd.

“A reference to a motor vehicle accident involving two vehicles. As a result of that accident one male is deceased.”

Rodriguez Jr. tells us how he was notified about the tragic accident.

“I was cleaning the house a little bit so I was taking out the trash. As I was going in, my cousin pulled up cause my parents were in a very bad crash.”

Rodriguez Jr. says his parents were on their way to the flea market when they were struck head-on.

“There was a truck that was coming the opposite way from where they were coming from and he kind of swerved and hit the sidewalk and basically jumped over from where my dad was going and he hit him straight on.”

The Rodriguez family is now asking the community for donations to help pay for funeral expenses. If you would like to donate you can visit their GoFundMe account under “Marco Rodriguez Funeral Fund.” 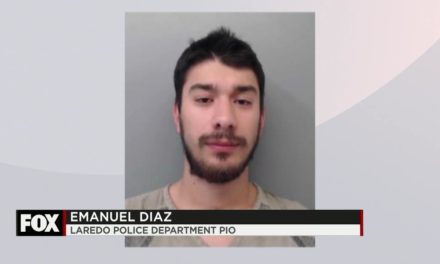 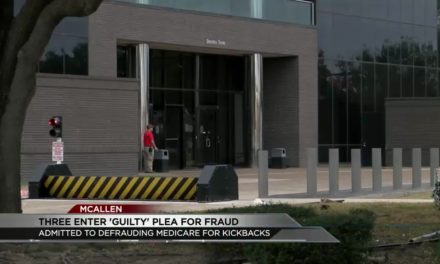 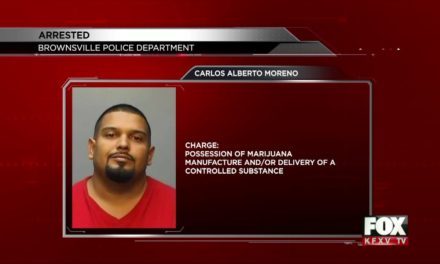 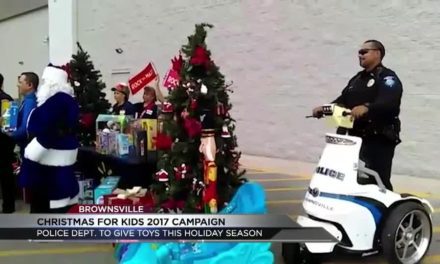