Residents of a Valley neighborhood reached out to Fox News with concerns regarding the lighting in the area and the maintenance of their streets. On River Road, just south of Donna it’s pitch black. Residents say the darkness and the potholes cause accidents.
“If I don’t leave my light on at night, there is no light, I have the front light, I have the sidelight, I have another one in the back and I have the post in the back and that’s about the only lighting there is.”
Rebecca Mireles resides on river road and says that for as long as she has lived here, the conditions of river road haven’t changed much. She even told us she’s been a victim of robbery and believes the darkness is a factor.
“It’s a part, I’ve been broken into twice already, so it has a lot to do with it.”
When talking to other neighbors, they also mentioned the potholes in the street and how many don’t respect the speed limit, adding that when you mix those together it could result in an accident.
“They pass way too fast, they need more speed limit signs to know when to slow down. I think things can happen due to that and because of the darkness”
With the concerns of residents, we spoke to Hidalgo County Precinct 1 about what can be done.
“What they need to do, they need to organize and go to our office and get a set of rules and regulations for the lights.”
Cabeza De Vaca says they need to get 75 percent of the neighborhood on board. He also mentioned how they’ve already gone to assess the speed limit signs.
“It was good that it was brought to our attention, we noticed those signs were missing and we went ahead and replaced them already.”
As per the potholes, Cabeza De Vaca says the commissioner’s office will take care of the situation and reminds drivers to follow the speed limit. 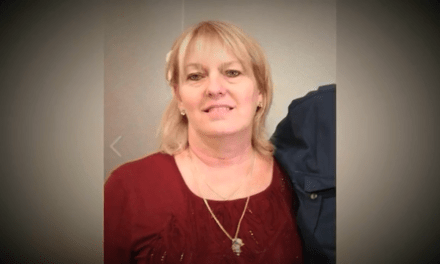 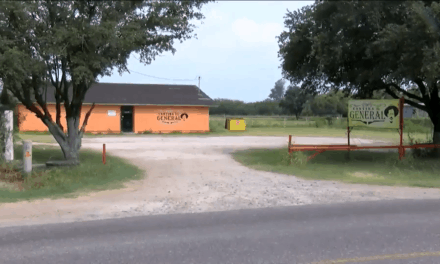 One Injured in Local Bar Fight 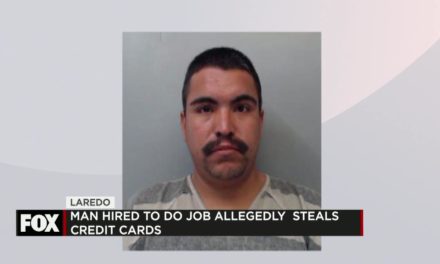 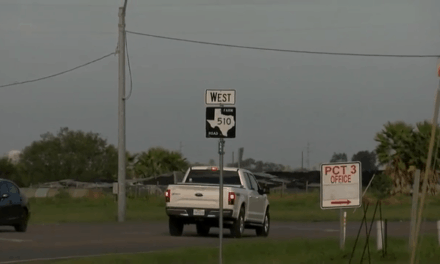