Community In Need Of Fire Department, Response Times Too Long

The city of Hargill is requesting a fire department, after recent fires caused damage to properties, due to response times. Hargill is an unincorporated community in Hidalgo County. According to the 2010 U.S. Census, the city has a population of about 877 people. Jonathan Lopez, a Hargill local tells Fox News that just last year the city got its first fire hydrant installed. He believes that having a department in the area could possibly reduce the damages made by fires.
“We’ve had a lot of fires where response time take approximately 20 something more minutes, so us having a fire department here is going to reduce that time dramatically possibly saving a house rather than having it burned down.”
Lopez added that about three weeks ago, a grass fire started behind his neighbor’s house causing a shed to go up in flames.By the time fire crews arrived at the scene the blaze had already spread to the house and completely destroyed the shed.
“Fires are coming, houses are burning down, brush fires are going, land is burning. We need fire service out here as soon as possible with less damage happening to houses and property.”
According to Geostat.Org, the closest departments around the Hargill area is in San Manuel, which is about 10 miles away. The community believes that having a fire department in their area could save lives, property, and homes. 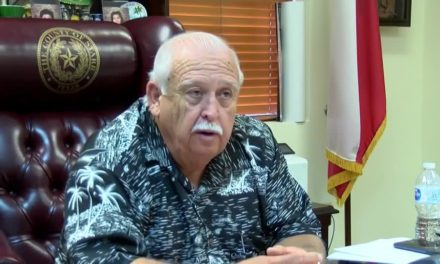 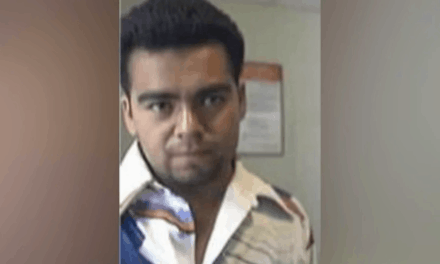 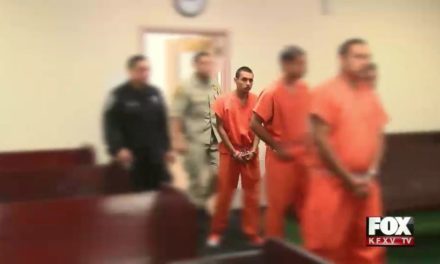 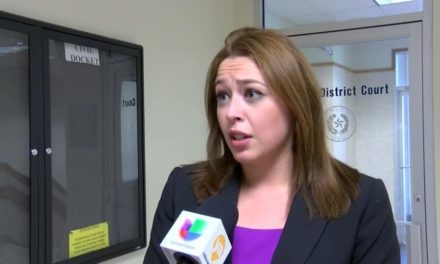