CBP Officers Give Tour on Operations

Field officers from customs and border protection gave a tour to the media regarding the operations they conduct at different ports of entry like the Hidalgo international bridge.

From the weapons officers use when they are on the field to the coaching they undergo to prepare for their worst-case scenarios, agents participating in this academy demonstrated the rigorous training required to be apart of their team.

Aside from this, one of the hardest tasks for officers is being able to identify fake passports or green cards within one minute of approached by someone attempting to cross people coming in presenting an entry document.

Whether it is a passport, a visa or a combination there off, our officers are trained to detect if those documents are valid or if they’re not if their fraudulent or the person is an imposter or whatever the case may be.

For those who cross in a vehicle, they cross these boxes that detect radiation, installed after the attacks of September 2001 ..Afterwards, they are questioned by officers if the car looks suspicious and sent to the inspection site where they are checked with mirrors, flashlights, other high tech equipment and event trained K9s.

Inside the offices, the pedestrians are questioned and proceed to put their belongings in advanced detectors which according to Barrera has helped them find narcotics.. We were shown the processing center where asylum seekers arrive on a daily basis.

Our numbers have decreased recently and we attribute it to the migrant protection protocol. Barrera says that due to this officers are able to go back to doing their daily duties and wait-times at international bridges are minimized.

To process buses, officers use x-ray machines that allow them to see if they are transporting any type of illegal substance.

A similar inspection site is being built for cars and will be finished in less than two weeks. 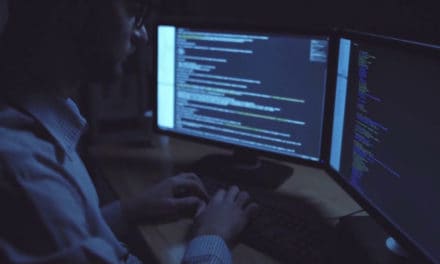 IRS Warns Public not to fall for Phishing Scams 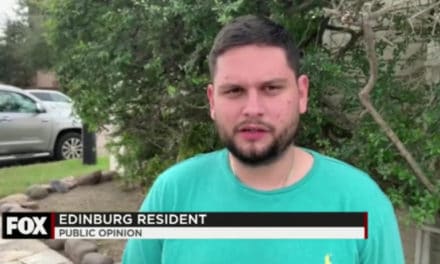 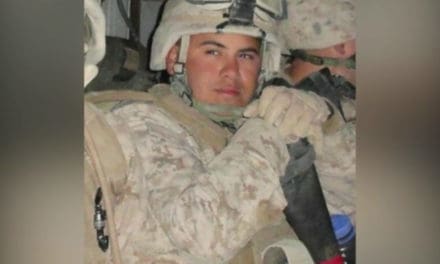 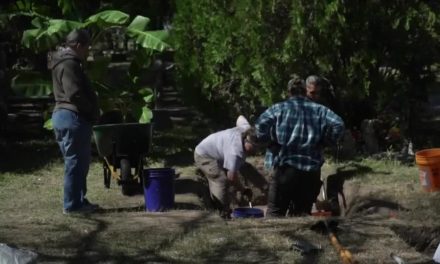