TEXAS (KFXV) — Starting September 1st, residents in Texas will now be able to carry a wide variety of weapons in public that used to be illegal.
Those weapons include swords and daggers.
Can you imagine seeing someone walk in the streets with a sword legally?
Starting September 1st, all of these knives, including swords and bowie knives, will be legal for Texas residents to carry in public due to the Bill HB 1935.
While all of these used to be illegal to carry in public, recently knife rights activists repealed the bipartisan Texas Knife Bill 1935 and won., now, the public are allowed to carry daggers, dirks, stilettos, poniards, swords, spears, and bowie knives in public.
To some, this means freedom to carry the tools they already use at home and have more security.
But the fact that there are no background checks when purchasing a knife causes uncertainty in others.
Last year, in McAllen alone, 32% of all reported aggravated assaults were with a knife or a cutting instrument, making it the second highest weapon type used.
With these statistics and the recent stabbing at the University of Texas, legislatures restrict these knives from being used in places such as schools, colleges, correctional facilities, houses of worship and bars that make more than 51% of their profit from alcohol.
Remember that it is still illegal to carry any of these knives until the law takes effect on September 1st. 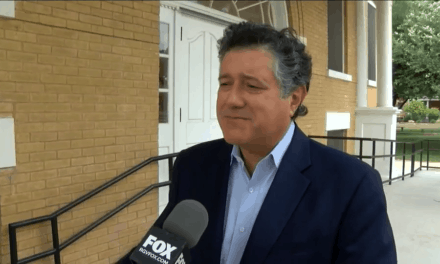 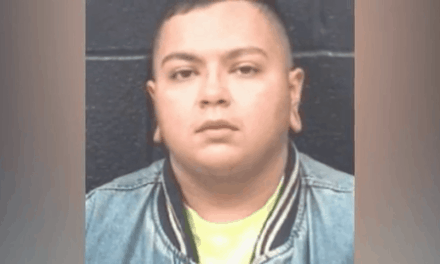 One Arrested After Drug Raid In Laredo 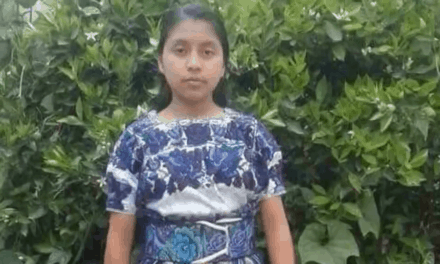 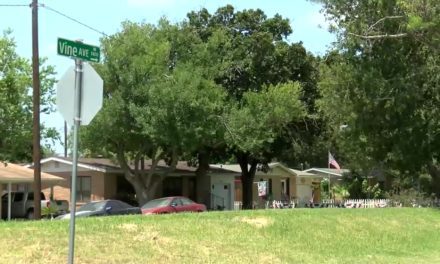