Brownsville Police Warn of Increased Crime in the Area

Brownsville, Texas — Police warn the community about the increase in thefts this holiday season.

Security cameras captured this incident which happened on November 5th showing the moments in which the suspect takes a package from the front porch of a house in the Brookhaven subdivision.

On November 25th, surveillance footages show another instance of a man taking the hubcaps of a vehicle and fleeing the scene… Authorities are still on the lookout for both suspects…

“During the holiday season, we do see an increase in the number of thefts, whether it’s a burglary, of a vehicle, where they take property from inside the vehicle or where it’s general theft, where the suspects take packages or mail.”

Officer Gonzalez says they are able to investigate these incidents because the footage was uploaded to the application known as neighbors, which helps authorities and other community members stay aware of the incidents that are happening in the area. The use of this app, along with taking other precautions, can help reduce the possibility that you are a victim of theft.

Some Brownsville residents voiced their concern over the increase of crime during the holidays.

There has been people missing, like a male and a female, we’ve seen they put up posters here.

We have seen a lot of vandalism, and theft. There is no respect for older people.

If you have any information that may help authorities locate these suspects you can make an anonymous report by calling 956 406-8477. 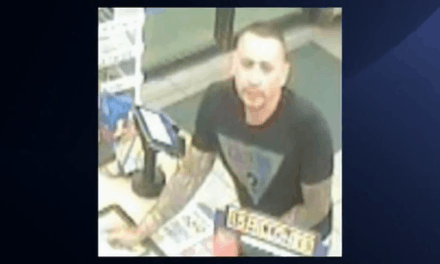 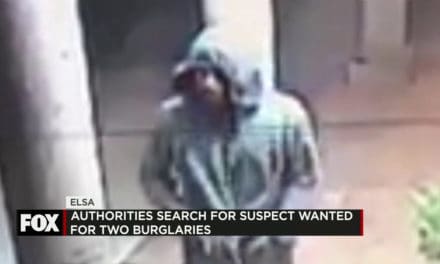 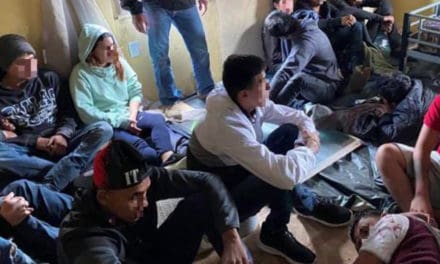