The audio leak that went viral on social media regarding cesar de leon has created controversy in brownsville.

Today city and county leaders have released statements regarding the situation.
Last week an audio leak with brownsville commissioner cesar de leon’s voice was made public containing inappropriate language and racial slurs.
De leon apologized for his words and alledged that this was purposely released by former fire chief carlos elizondo.
Cameron county judge eddie trevino releasing this statement saying that the “Community has experienced first hand, divisive and racist comments made by one of our own brownsville elected city officials.” also stating that he “Stands with the assistant district attorneys that were attacked and with our african american community”
The brownsville city mayor tony martinez also releasing a statement in this case which stated “As the mayor of the great city of brownsville I denounce the use of racist language or behaviors” also saying that we must not allow these comments to detract from the progress that our residents, city staff and city commission have made to establish brownsville as an inclusive, welcoming community that values diversity. Brownsville community activist erasmo castro spoke to us about
What he believes de leon should do”
Cesar de leon is expected to give a statement next week at the commissioners meeting regarding this audio,..

Petitions have been created online by the public asking for the resignation of commissioner de leon, you can count on us to keep you updated on that meeting next week reporting for fox south texas.. Javier guerra 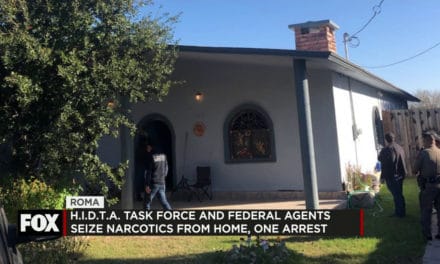 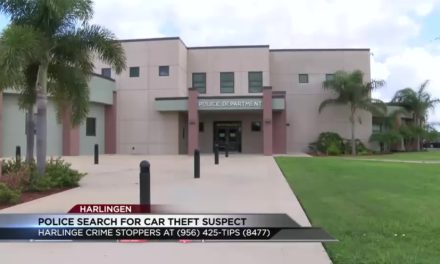 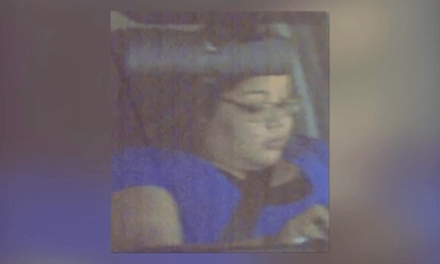 Person Of Interest Wanted For Unauthorized Use Of Motor Vehicle 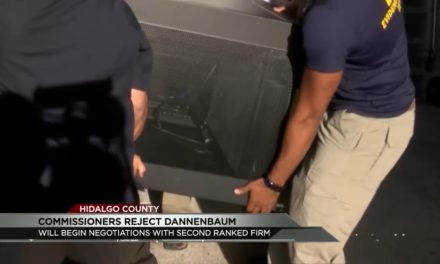