Progreso (KFXV) — Agents at the Progreso port of entry seized more than 69 pounds of liquid methamphetamine over the weekend.
According to CBP, officers at the port discovered a 22-year-old female U.S. Citizen attempting to traffic more than 69 pounds of liquid meth in 27 bottles of juice and milk containers.
The drugs have an estimated street value of $1,037,520.
Agents arrested her, seized the drugs and handed the investigation over to Homeland Security. 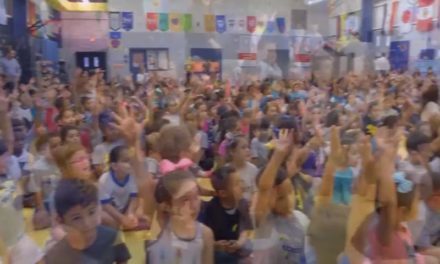 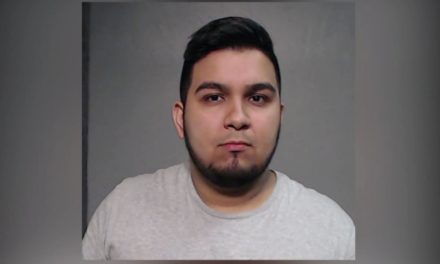 Woman Sentenced To Eight Years In Prison For Intoxication Manslaughter 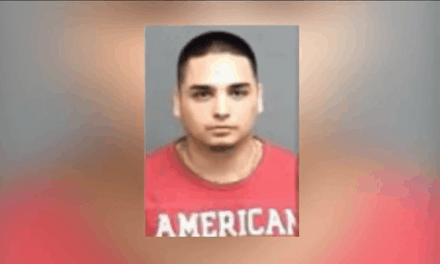