A border patrol agent was arrested after two bodies were found yesterday near mines road. 28-year-old Ronald Anthony Burgos Aviles is accused of murdering 27-year-old Griselda Hernandez and her son one-year-old Dominick Alexander Hernandez. Aviles a nine-year veteran served as a supervisor with border patrol.
According to Laredo police, at about 11:20 in the morning, Aviles contacted authorities reporting the bodies. The victims were found near a brush area in the intersection of Bristol and Allen Road. It remains unclear if Aviles was on duty at the time of the crime. Authorities confirmed both victims had visible signs of violence, but declined to comment the manner of death. Claudio Trevino, chief of police tells Fox News the nature of the relationship between the suspect and the victim. Chilo Alaniz, District Attorney, tells us the charges he is facing.
“The course of the investigation revealed that they had a relationship the victim and this border patrol agent late last night with the findings of the interrogation there were two warrants approved for capital murder and are categorized as capital felonies”
“The police are investigating possible tampering with evidence charge just to determine whether or not he tampered with evidence before police arrived. But he is the prime suspect right now of the murder of this woman and her child.”
Laredo police did not confirm if the one-year-old boy was Aviles’ son.With a border patrol agent facing two capital murder charges, Jason owners, chief border patrol says they are cooperating with authorities.
“We want everybody to know that this type of behavior if its true its indicative of the men and women that go out and patrol and put their lives on the line to protect this country its something that sickens us and hits us very hard.”
Aviles is currently at the Webb County Jail without bond. The district attorney’s office is waiting for the investigation to conclude to decide if they will be seeking the death penalty. 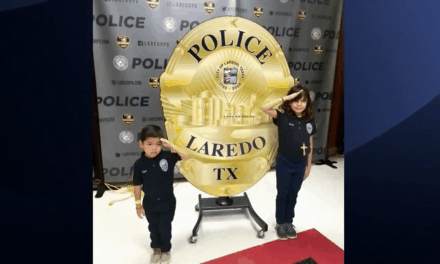 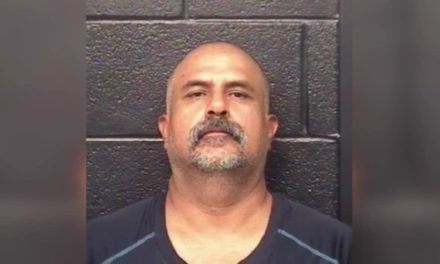 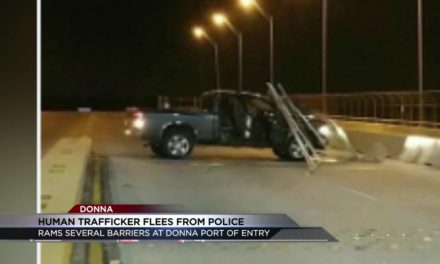 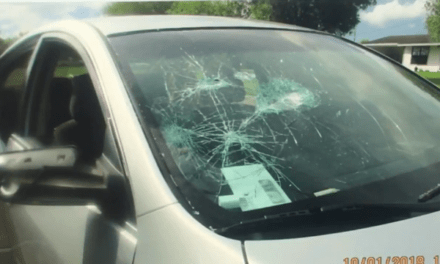