Thefts of auto parts while at home in their apartments residents say it’s happened to multiple neighbors.

Residents in the Los Fresnos area have raised concerns, after parts of their cars have gone missing….

Many of these photos show tires missing from vehicles.
These acts of vandalism happened at an apartment complex on whipple road.

One resident spoke to us about the situation…
He has already reported the missing auto parts to the authorities and is asking for help and hoping that a solution to the problem comes soon.
We tried to get in contact with the management of the apartment complex, unfortunately they were not there, we also tried contacting Los Fresnos authorities but we were directed to the city manager. He also unavailable to comment.
According to the resident we spoke to, this isn’t the first time these thefts have occurred. Residents say there have been multiple reports of missing car parts.

We will continue to ask how authorities will handle this situation.

Count on us to keep you updated. 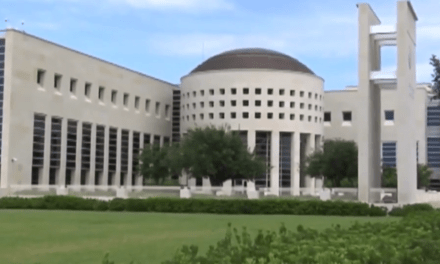 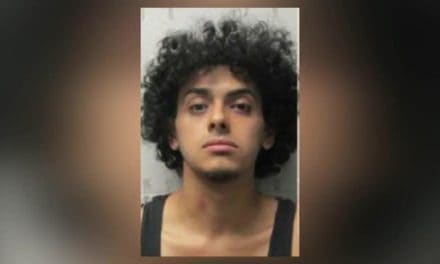 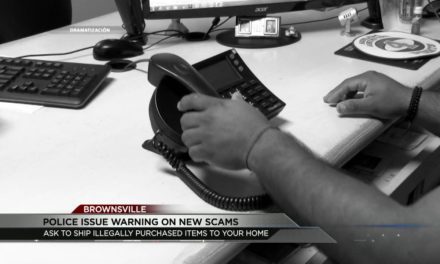 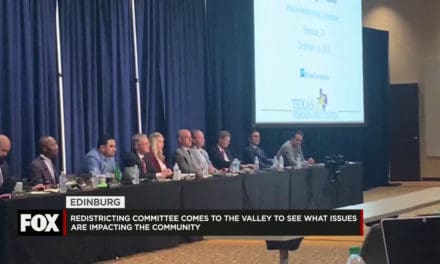