Attorney of Woman Accused of Voter Fraud Speaks Out

Lozano’s attorney tells us that his office has yet to receive more information on the arrest of his client.
37-year-old Erika Lozano Pelayo was arrested Thursday afternoon on charges of election fraud and fraudulent application for ballot by mail. She is the second one to be detained, 50-year-old Ernestina Barron was also arrested in this investigation on the charges of falsification of documents,  Pelayo’s attorney Jay Pena spoke to Fox News on the situation.
Pena says that his client is a mother of four and has never been any problems with the law before
Starr County District Attorney, Omar Escobar tells us how mail-in ballots can have negative effects in an election
At the moment, Peña says he will fight these accusations for his client we will keep you updated as the investigation develops. 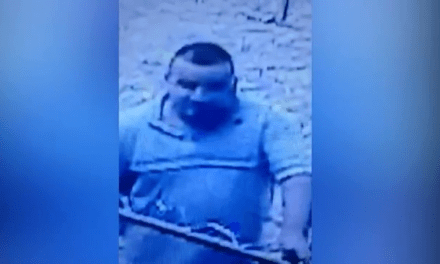 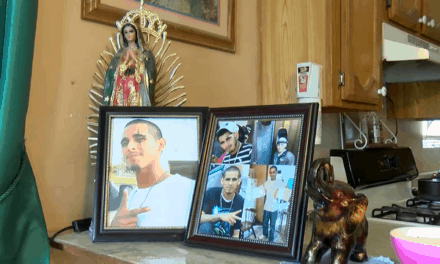 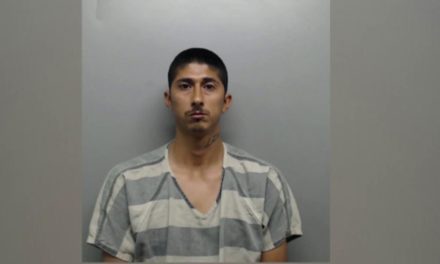 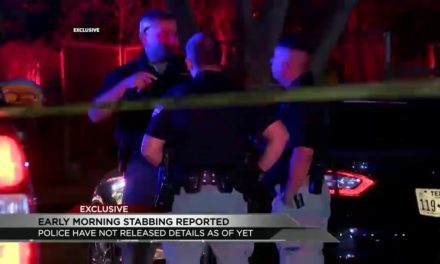